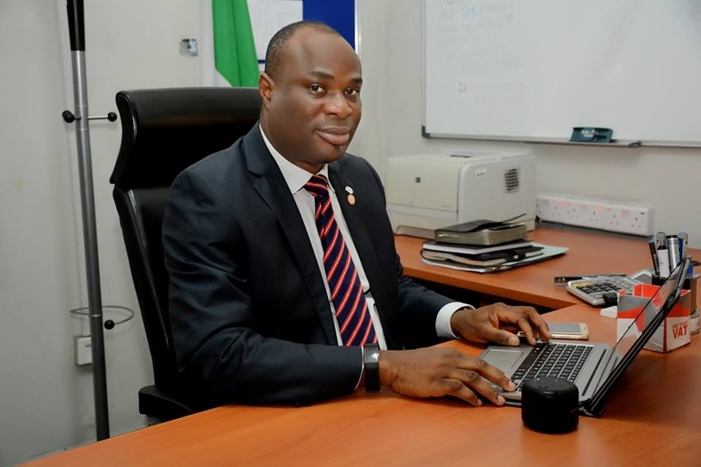 A pan Delta political pressure group, Concerned Deltans For Transparent Leadership (CONDTRAL), has called on the people of Delta South Senatorial District to support the ambition of Hon. Joel-Onowakpo Thomas in his quest to represent the District in the red Chambers come 2023.

The group made the call in a statement, signed by its Chairman, Comrade Choice Dumbiri and Secretary, Comrade Ovie Simon.

Hon. Joel-Onowakpo, a grassroots politician and technocrat, indicated interest to contest for the position having purchased the All Progressives Congress (APC) Expression of Interest and Nomination forms for Delta South Senatorial District contest.

CONDTRAL said Hon. Joel-Onowakpo’s entrance into the Delta South Senatorial District political arena, was a welcomed development that requires all men of good will to support irrespective of party or religious affiliations, adding that time has come for Nigerians to take a decisive step to support credible men and women seeking to lead the country at all levels.

According to the statement, “The Harvard – trained business mogul political experiences in various positions held at the local, state and federal government levels, together with corporate experiences, we believe the Delta South Senatorial District is in safe hands with Hon. Joel-Onowakpo.”

“His experience, capacity and credibility can never be challenged by any aspirant from the senatorial district. As the Chairman of the Delta State Board of Internal Revenue (DBIR), he was able to increase internally generated revenue from 1.2 billion to over 5 billion monthly, human capital development and massive visible infrastructural development across the state in his less than six years appointment.”

“Aside the local and international training of staff of DBIR while he held sway on the board, he was able to remove all DBIR offices in the 25 local government areas of Delta State from rented apartment to their permanent offices; a feat his successor could not improve upon.”

“Hon. Joel-Onowakpowa is the proponent of Delta Beyond Oil, a programme he pursued with zeal and determination before he was relieved of his appointment.  We are convinced that he will sponsor bills that will propel Nigeria in diversification of its economy”

CONDTRAL reiterated the need for the people of Isoko, Itsekiri, Ijaw and Urhobos of Warri South Local Government, to look in the direction of Hon. Joel-Onowakpo, assuring them that they will not regret having him as their Senator come 2023 election.

“We wish to state that we are group of individuals that have come together to help canvass for individuals with wealth of experience and impeccable track record with vision and mission to salvage the country and the state. We have no interest in any political party but individuals irrespective of political affiliations.”