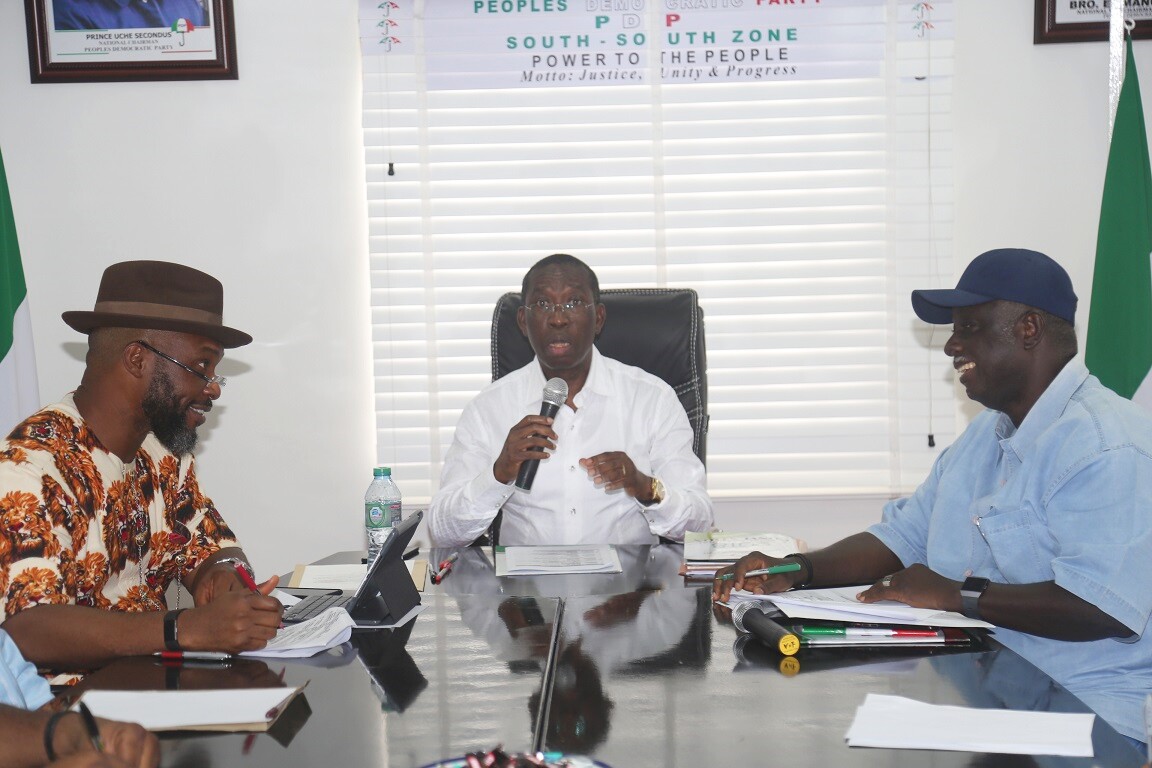 The Adokiye Amasiemeka Stadium, Port Harcourt, Rivers State has been chosen as the venue for the Peoples Democratic Party (PDP) National Convention. Chairman of the planning committee for the event, Senator Dr Ifeanyi Okowa has said.

Senator Okowa who is also the governor of Delta State made the disclosure Monday, October 1, 2018 after the Committee had inspected different venues and agreed on Adokiye Amasiemeka Stadium, saying it met all criteria required for a successful convention to be organised.

The governor said, “the top membership of the Convention Planning Committee had our innaugral meeting in Abuja and today, we have come to meet in Port Harcourt ahead of the Convention; we had a very useful meeting this morning stroke afternoon and we came to inspect suggested venues, we found that the Adokiye Amasiemeka Stadium close to the International Airport is a very perfect venue for everything that we need to do.”

“We are satisfied because sometimes you need to put your thoughts not just on paper but on ground and that is what we have done and we are very prepared,” the governor who was accompanied by members of the main Committee and sub-committees for the Convention stated.

He continued, “we are going to convene again on Thursday and I believe that every committee is working hard for us to have a successful convention on the 6th and 7th.”

Governor Okowa who was beaming with smile as he addressed journalists assured that every arrangement to ensure a hitch-free convention was being put in place.

Governor Okowa assured that “the election will be free, fair and just and I believe everybody, all the aspirants will buy into the process, there will be no reason for anybody to complain.”

“There will be no reason for anybody to leave the party as a result of the outcome of the Convention because the election will be free and fair, that is what we need and we will do just that, ” he emphasised.

Yakubu Gowon Stadium was among the projected venues inspected before the committee agreed that the Adokiye Amasiemeka Stadium should be used for the Convention.