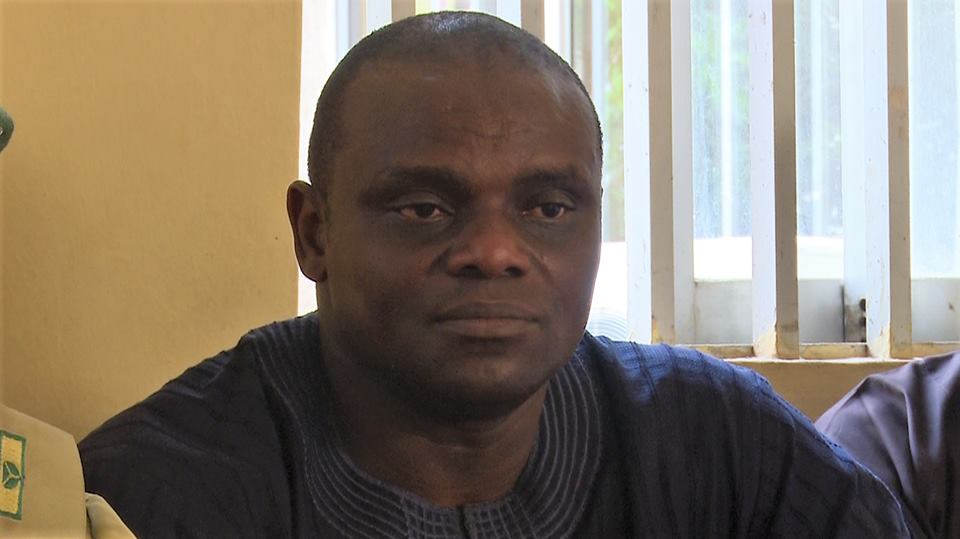 A Federal High Court sitting in Gudu, Abuja, on Friday, April 7, 2017 convicted and sentenced Jubril Rowaye, an oil marketer, to a hundred and four years imprisonment over N1.05billion subsidy fraud charge preferred against him by the Economic and Financial Crimes Commission, EFCC.

In the landmark judgment delivered by Justice Adebukola Banjoko which lasted about five and half hours, Rowaye was convicted along with his company, Brilla Energy Limited, and another firm, Alminnur Resources Limited, to which the permit to import 10,000metric tonnes of Premium Motor Spirit (petrol) into Nigeria was issued in 2011.

Rowaye and Brilla Energy Limited were arraigned alongside Saminu Rabiu and his company, Alminnur Resources Limited, on October 17, 2012 on a 17-count charge of conspiracy and fraud.

However, the charge was amended following the death of Rabiu, who died on October 7, 2014 after the prosecution had closed its case with 12 witnesses, in order to delete his name as a defendant in the suit.

The other three (Rowaye, Brilla and Alminnur) were subsequently re-arraigned on February 12, 2016.

After diligent prosecution of the case by counsel to EFCC, Sylvanus Tahir, Justice Banjoko convicted and sentenced Rowaye on 14 out of 17 counts preferred against him by EFCC.

On Counts 1 and 2, Rowaye and the two oil companies (Brilla and Alminnur) were sentenced to 10 years imprisonment each without option of fine.

Additionally, on count 2, which bordered on how the convicts fraudulently obtained over N1.05billion from the Petroleum Support Fund as payment for importation of 10,000 tonnes of PMS, the judge ordered the convicts to pay by way of restitution the sum equivalent to the loss sustained by the victim, which is the federal government.

The court, however, discharged Rowaye, Alminnur and Brilla on counts 12, 13 and 14. “The sentences are to run concurrently, while the penalty sentencing are to run consecutively”.