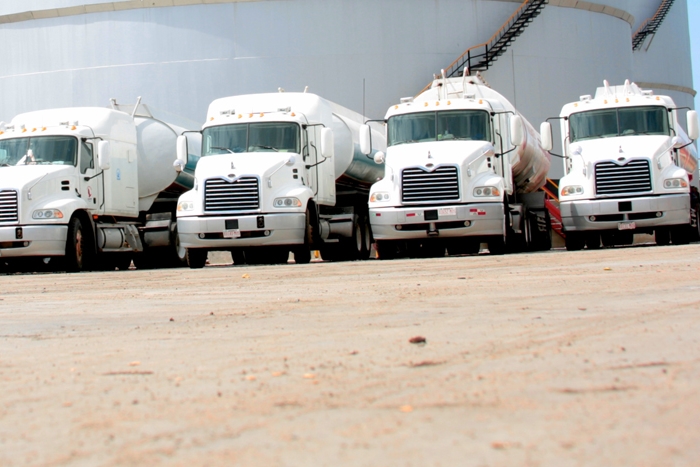 To calm the lingering fuel scarcity in the country, the Independent Petroleum Marketers Association of Nigeria (IPMAN), and National Union of Petroleum and Natural Gas Workers (NUPENG), have urged Nigerians to stop panicking over fuel scarcity as there is sufficient product.

The duo said this on Saturday in Lagos against the backdrop of the ongoing fuel scarcity in the country.

The association confirmed that about six vessels of imported petrol ordered by the Nigerian National Petroleum Corporation (NNPC) were currently discharging the product, assuring that the corporation has sufficient products.

Mr Chinedu Okoronkwo, the National President of IPMAN, said that there was no need for panicking over fuel scarcity, as virtually all the NNPC depots across the states had commence loading of petroleum product by marketers.

“The shortfall in distribution was due to slow pace of product importation and hitches at the jetty which had been addressed.

“But the Federal Government is on top of the situation, there is enough of petrol to go round. I have also instructed all our members to ensure adequate distribution of the product across the country.

“I have also directed them to ensure product is sold at official price of N145 per litre. If there is any issues on distribution and pricing differentials, members should call the secretariat for further action.

“The Petroleum Product Pricing Regulatory Agency (PPPRA) template has not changed, so, no marketer should influence hike or sell above official price,’’ he said.

Okoronkwo reaffirmed the commitment of the association toward supporting the Federal Government’s efforts on effective and efficient distribution of petroleum products across the country.

He stressed further that IPMAN had so far reached an agreement with other marketers for better synergy in making the product available in the country.

“IPMAN which controls 80 per cent outlets, has more advantage in distributing and dispensing in both urban and hinterlands in the country.

He noted that such synergy amongst members with the Federal Government, would present a common front that would advance the interest of the group and ensure smooth distribution of the products across the country.

Aboyeji said that “there is fuel and it is available, as I am talking to you now, some of the depots have received the products and are already loading.

“What is happening was panic buying, people think there might be price increase from government or removal of subsidy.

“But nothing of such, government has assured us that no increase in petrol pricing for now, so, Nigerians and marketers should avoid being panic over fuel scarcity.

“I urge Nigerians and motorists to avoid storing of petrol at home because it’s dangerous for us, fuel is available, I have visited some depots and I can confirmed to you that loading is going on.

“As at Friday, we have instructed our tanker drivers to engage in 24-hours loading activities and lift products from depots to filling stations across the country.

“We will ensure 24-hours service delivery of product distribution in the country, we also urge government to checkmate activities of the task force in Lagos and along Ibadan expressway.

“Our members are being extorted and harassed by members of the task force. Some drivers who were scheduled to load in Lagos were denied asses to Lagos, which also affects effective distribution of products,’’ he said.

Alhaji Debo Ahmed, the Chairman, Western Zone of IPMAN, however attributed the ongoing queues at some stations was due to shortfall in NNPC distribution network to depots.

Ahmed said that all depots within the South-West zone were loading at a low pace due to insufficient products.

“We have lots of pending tickets from marketers awaiting loading at depots but were still stranded.

Also, Alhaji Ayo Alanamu, the Chairman, IPMAN Ejigbo Satellite depot, attributed the challenges to shortfall of the product from NNPC.

Alanamu said that marketers, IPMAN and NNPC retails battled with 40-trucks on daily basis which was not sufficient.

He urged government to expedite action toward importing more products to avoid another round of scarcity that had ended.

He noted that depot owners were also contributing to the scarcity due to the hike in pricing.

It would be recalled that on April 12, NNPC said trending social media report of an impending fuel scarcity due to purported refusal by some oil marketers to lift products from depots was false.