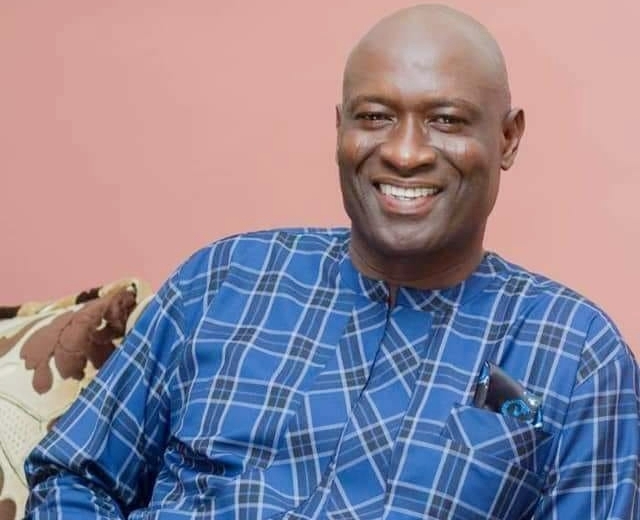 The Member Representing Warri South One Constituency in the Delta State House of Assembly, Hon Austin Uroye has charged the Warri, Uvwie and Environs Special Areas Development Agency to restore decency in the metropolis.

Hon Uroye who gave the charge while speaking with newsmen in his office in Asaba, said there was the need to make Warri, Uvwie and environs conducive for people to live in and businesses to thrive.

The Lawmaker noted that Warri and Uvwie is an urban city and pointed out the need to establish structures and build facilities that reflects the status of a metropolitan town.

Hon Uroye tasked the management team of the agency to bring sanity to the area, stating that as it stands now, nothing can strive in such an environment.

He said the issues of provision of good network of roads, electricity and enhanced environmental sanitation should be made a top priority by the new agency.

The legislator who expressed worries over the manner every street in Warri and Uvwie have been converted to commercial areas, said dirty environment, over hanging roofs, Caravans as well as road trading and menace of tricycle riders, must be addressed stiffly to restore order to the areas.

Hon Uroye said as a one time Sanitary Officer in Warri South, Secretary to the local government and later Chairman of the council, he is so passionate about bringing conformity to the metropolis and upgrading the town to an organized city.

The Lawmaker maintained that the pains and vision that led to the creation of the Warri, Uvwie Special Areas Development Agency was overwhelming and commended Governor Ifeanyi Okowa for his high appetite for development.

He expressed optimism that the Governor will do everything possible to see that the agency is funded, even with the present scarce resources.

According to the Lawmaker, Warri and Uvwie is the commercial hub of Delta State, stressing that any development carried out in the locality, reflects in the entire state.

Hon Austin Uroye stated that when the city is organized, a lot of investment and patronage will come into the area, urging the people to conform to the government new direction and commitment to restoring the lost glories of Warri.