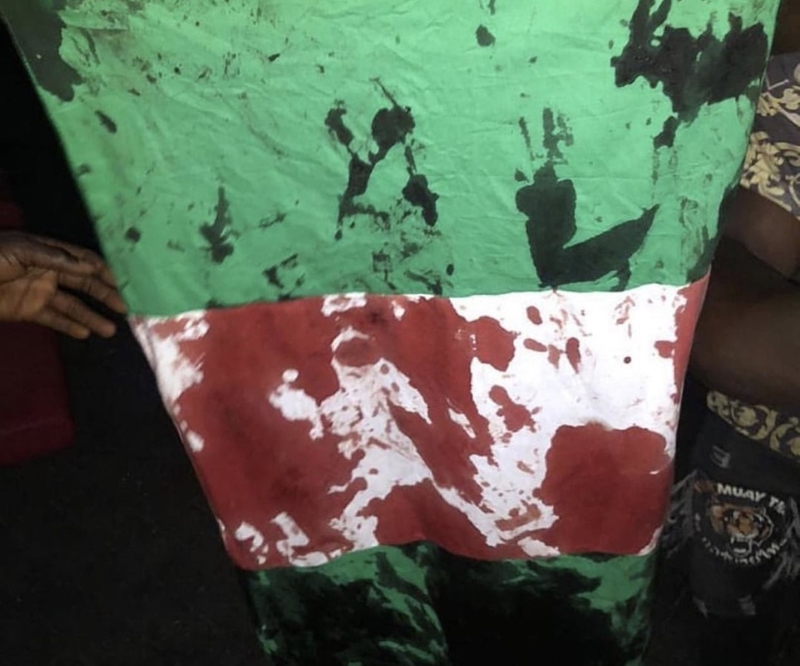 ASABA/Nigeria: A group of media managers, under the aegies of the Delta Online Publishers Forum, DOPF, have commiserated with families of affected persons who lost their lives and the injured in the ongoing #Endsars protest that have rock the country in the past two weeks.

The forum in a press statement signed by its Chairman, Mr. Emmanuel Enebeli, and Secretary, Mr. Shedrack Onitsha, stated that while the protest can be supported as it was genuinely targeted at curbing what had been considered as arbitrary abuse of Nigerians for more than a decade, the degenerating part of the protest has become worrisome as lives, critical infrastructure have been lost and destroyed.

The statement said that the sad event of Tuesday, October 20, 2020 at Lekki Toll Gate, Lagos, where some peaceful protesters were killed and scores injured could have been avoided if the government especially at the federal level had acted on time and would had stopped the action of miscreants who took advantage of their inaction to unleash mayhem.

“We mourn with Nigerians over the lives lost in the cause of this protest, and we call on the Nigerian authourity to investigate the incident and make the names of the killer officers public as soon as possible.

“The deaths witnessed would have been avoided if the government, especially at the federal level had acted fast and addressed the protesting youths and Nigerians. It’s shameful and annoying that till this hour, the president has not deem it fit to talk directly to Nigerians.”

They stated further that the loss of any Nigerian life, no matter how old cannot be justified by any person, as the forum is in pain over the deaths of those who had died from the protest, especially the action of Tuesday October, 2020, in Lekki Lagos.

The statement added that attack on journalists, media houses, security men in any form is regrettable because that was not in the agenda of the protesters and called on Nigerians to see media houses, journalists and security operatives as people who are carrying out their essential duties to inform, and protect lives and properties.

It further called on Nigerians especially the media, and the youths to remain focused and not to allow the deaths and injuries to quench the fire of restructuring the system of governance in Nigeria.