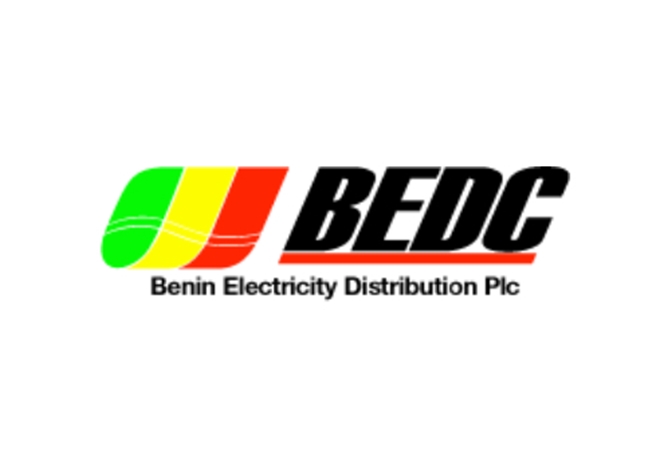 The protesters who claimed they have been experiencing total blackout since 19th December, 2016, alleged that the Business Manager of Asaba District Office of BEDC told them that their transformer was faulty and needed to be repaired with the sum of N1.2m. The asserted that they all contributed the said amount by tasking each house in the community N5,000 in order to fix the faulty transformer, but to their utter dismay, there was still no electricity supply after weeks of fixing it.

When asked to expatiate their allegations, the spokesman of the protesters who introduced himself as Mr. Emmanuel Ayuda, alleged that when they confronted the Business Manager, who they later identified as Engineer Biodun, why there was still no power supply to the Bonsac Community after  fixing of the transformer? He boldly told them that for not contracting the repair of the transformer to him, there will be no supply of power for the next 8 months.

Lamenting, Mr. Ayuda stressed that Engr. Biodun (Business Manager) did not inform them that the contract for the repairs must be contracted to him, so how would they have known that transformer repairs must be given to him.

Revealing further, Mr. Ayuda disclosed that two different groups through their elders had also giving bribe in the sum of #250,000 and #400,000 to some top officials of the BEDC and they were supplied power for only one to two weeks at two occasions after which the supply of power was cut off till date.

He alleged that the Business Manager threatened to frustrate residents of Bonsac Community over power supply unless they come to re-contract him with the #1.2m to fix the transformer.

Staff and customers to the office were barricaded from coming in and going out of the Asaba District Office of BEDC complex by the protesters who were chanting and singing ” Business Manager you must address us openly today o!” And other solidarity songs.

The arrival of men of the Nigeria police with a Federal Highway Patrol van with registration number: NPF 6748C thereby threatening the protesters with guns could not compel the aggrieved protesters to open the gate. However, an appeal by the leader of the team, Inspector Udin Ogheneochuko as written in his name tag on his uniform,  to the protesters to open the small entrance gate for him to enter and address them did not yield any positive result

It took the intervention and arrival of another police van filled with mobile policemen (MOPOLs) led by one DSP Ukadike Chuks and one SP Nwede. J. Ogobuchi who came at the same time with an ash colour Toyota Camry with registration number: Edo State,FUG-447A to coerce and compel the angry protesters to open one side of the gate.

Other complaints made by the protesters include, non prepaid metering, outrageous estimated billing and bullying of consumers through threat to cut of power supply.

All efforts to reach the Business Manager for comment proved abortive as his whereabout was unknown according to the protesters and our correspondent could not reach him on his mobile phone while other staff of BEDC were not willing to comment or disclose his whereabout as at the time of this filling this report.

NB: This Story was Published By Abel Johngold and reproduced here for the information of All