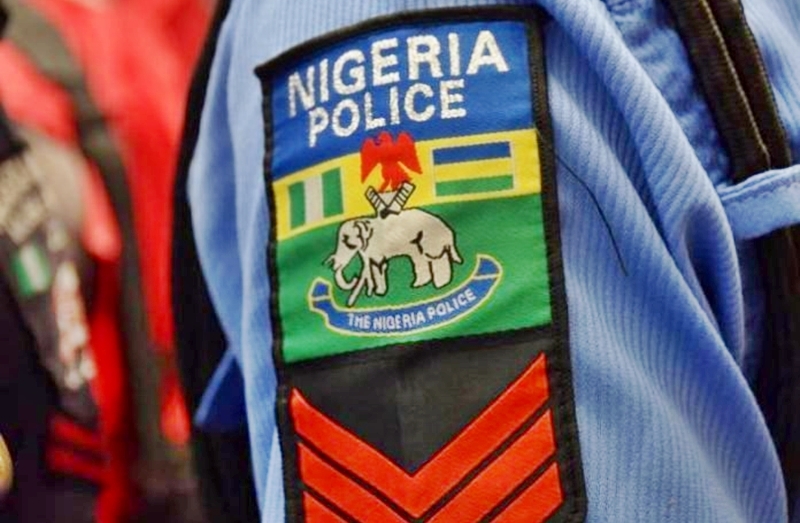 The Delta State Police Command has been thrown into mourning following the death of one of its Officers who fell to the gun fire of a colleague on Friday, September 27, 2019.

ASABAMETRO learnt that the fallen officer, a lady, was part of a four man team allegedly deployed to intimidate a protest staged by market women in Asaba. The identity of the Police Officers are yet to be known as at the time of this report.

However, an eye witness revealed that, the sad event was an off-shoot of a face-off between a self imposed Chairman of Landlords in Bonsaac axis of the Delta State Capital and petty market women whom the former sought to displace with force from their rented plot of land.

The source who pleaded anonymity, narrated that, “the chairman of Landlords in Bonsaac, Mr Bidi, has been molesting market women for a very long time and wanted to forcefully drive them from a plot of land they rented, where they had set up caravans and paid the owner of the land about N2000 per month as rent for each container space”

“The landlord on Friday, September 26, 2019 brought a bulldozer and connived with the Divisional Police Officer, DPO in-charge of B-Division Asaba, who deployed about 4 Police Officers to the premises to supervise the pulling down of the caravans belonging to the hapless women.”

“Having pulled down the source of their daily bread, which was neither  obstructing vehicular nor water flow, the women demanded that the caravan at the landlord’s premises be pulled down too because he had earlier informed them that the demolition was authorised by the Delta State Ministry of Environment.”

The source further revealed that, following the persistence of the women for thorough demolition including the caravan in the chairman’s premises, the Police Officers who were working on a directive, tried to use firearms to scare away the women but unfortunately went off and hit his fellow Police Officer who died afterwards from the bullet wounds.

ASABAMETRO gathered that following the sad incident, there was a raid on Saturday by Police which saw the arrest of 11 women. Investigation revealed that, the chairman of the Bonsaac Landlords, had perfected the release of 3 women while 8 are still held up in detention.

Another inside source from the Police Headquarters disclosed that the Police Officer who reportedly murdered his colleagues, is currently cooling off his heels at the State Criminal Investigation Department, SCID.

The Police Public Relations Officer, PPRO, Delta State Command,  could not confirm this development as she said, “I will confirm and get back to you” when contacted on phone.