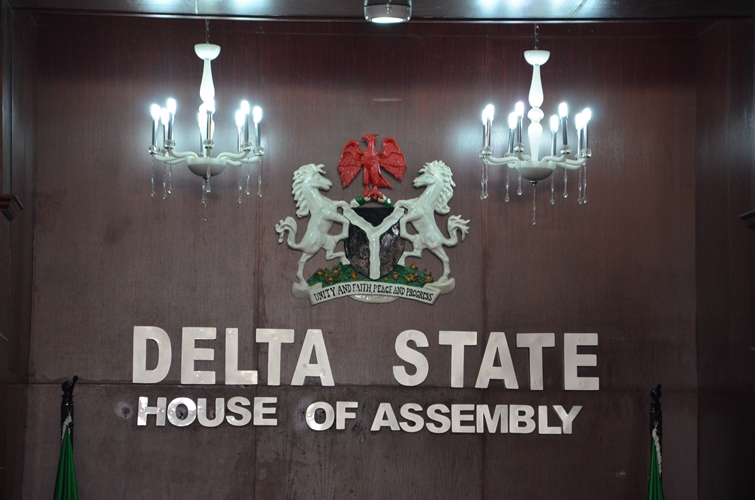 In quest for the best and legal approach to checkmating the carnage perpetrated by Herdsmen in Delta state, the Delta State House of Assembly today debated on the bill seeking for a law to establish the Delta State Nomadic Cattle Rearing Control for the second time.

The bill which is being sponsored by 23 Honourable members, seeks to regulate the activities of Genuine Herdsmen and Cattle Rearing business in Delta State.

Leading the debate at its second reading, the chief sponsor of the bill, Hon. Barr. Izeze Yakubu noted that the nitty-gritty of the bill is to protect the lives and properties of the peace loving citizens and residents of Delta State.

In his words, “Mr. Speaker, Honourable colleagues, it is with the highest sense of responsibility that I rise this morning to lead the debate on this very important and timely bill. I am sure we all are not unaware of the present state of affairs not only at it affects Delta state but across the Nation. Suddenly the Nigerian people, the people of Delta State are confronted by a mischief that was hitherto unanticipated. This mischief is the emergence of a new breed of criminals, marauders who are masquerading to be herdsmen but in the real sense of the word they have suddenly used the Cow, the Calves which cannot speak for their selves as a disguise to perpetrate heinous crimes across the land.”

“What we seek to do with this Bill is not to limit on the Right of any Nigerian to access Delta state, live in Delta state peaceably, conduct his business, make profit in Delta State, that is all what we seek to do. What we seek to do in this Bill, Mr. Speaker, Honourable colleagues is to protect the lives of Deltans and residents of Delta state, so that those who seek to do business, will do business within the ambit of the law. They will not use their Dumb and Deaf Cows, Calves and Goats as a disguise to perpetrate the heinous crimes that have been perpetrated against our people over the past couple of years, the Majority Whip added.”

The Nomadic Cattle Rearing Control Bill is made up two chapters with sections defining grazing, grazing locations, who is in-charge of the grazing animals, what should be grazed on, grazing offences and penalties, and particularly the introduction of the State Advisory Council on Grazing. It was extensively debated on and unanimously supported by all members present at the plenary.

The bill is now committed to the House Committee on Agriculture and Natural Resources for further inputs and public hearing.