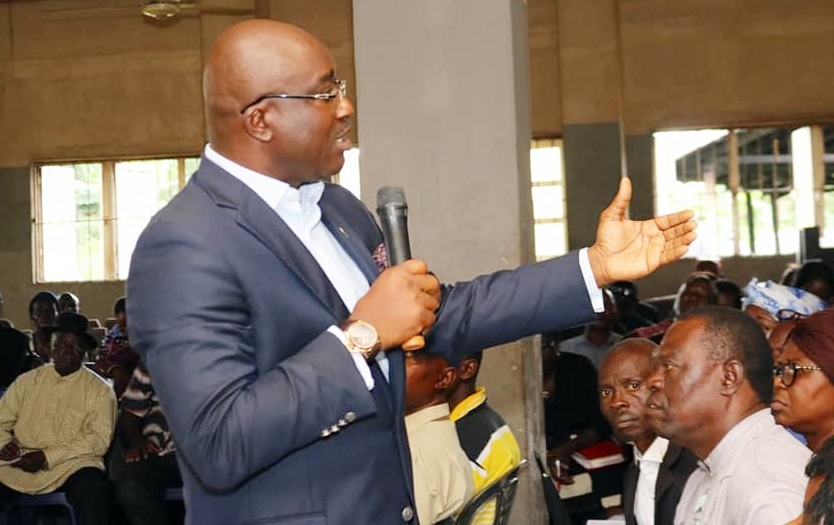 Principals and School Heads in state owned primary and secondary schools in Delta State have been asked to quickly constitute Parents Teachers Associations (PTAs) in their respective schools.

The Commissioner for Basic and Secondary Education, Chief Patrick Ukah, gave the charge Wednesday, August 28, 2019 at a stakeholders meeting with principals, school heads and chief inspectors of education (CIEs) at Government College, Ughelli, insisting that it would bring about rapid developments in the schools.

Chief Ukah said the essence of the meeting was to deliberate on issues affecting the education sector and to proffer solutions on how to tackle them so that the state would be among the top three best education states in the country.

He called on principals and school heads of public schools to be proactive in their duties, adding that it would help them tackle the many challenges facing the education sector.

According to Chief Ukah, the collaborative efforts of the PTAs, traditional rulers, corporate bodies and individuals would go a long way to enhance the rapid development of public schools, restating that government could not do it alone.

The Commissioner also charged them to key in fully into some of the new policies being put in place by the ministry such as the ‘Back to School Programme’ which noted was aimed at ensuring that students return back to school after holidays within the first one week of resumption.

While stressing the object of the programme was to integrate the pupils and students quickly into the academic calendar, Chief Ukah said that it would comprise of a compulsory welcome test making up ten percent of their academic work.

During the interactive session the principals and school heads promised to work closely with the ministry to ensure that it laudable plans for the education sector were achieved.