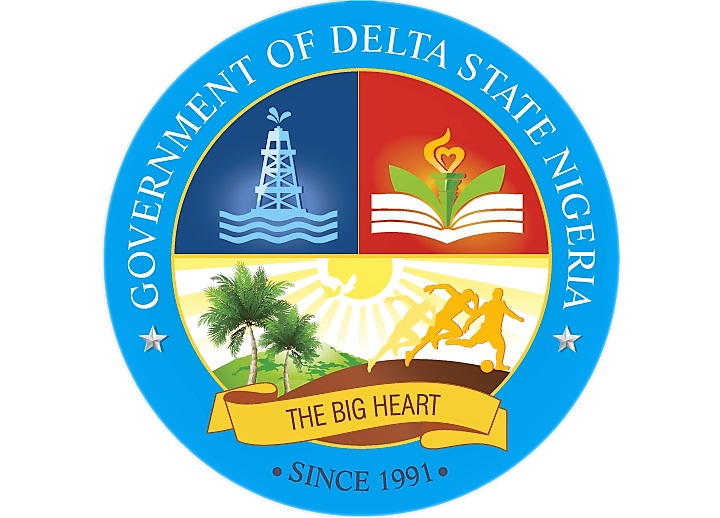 Delta Government has condemned the spike in cases of cult-related killings in the state, cautioning that it will not condone further acts capable of causing mayhem in the state.

The State Commissioner for Information, Mr Charles Aniagwu, gave the warning on Monday at a news conference in Asaba.

The commissioner was reacting to increasing number of cult related clashes in some parts of the state where some persons have been reportedly killed by rival cult groups.

He said the police and the state government were working closely to arrest the ugly development.

The information commissioner posited that the State Commissioner of Police is ready to prosecute any suspect caught in cult related activities across the state.

Aniagwu urged community leaders to assist police and other security agencies in the state to apprehend suspected cultists.

The commissioner revealed that plans were at advanced stage for inauguration of the Operation Delta Hawk which will help to improve the security architecture and tackle crimes including cultism.

He commended the Delta State Police Command for their efforts so far in tackling criminality in the state and urged them to do more.

He said many a time, criminals want to have a field day but that they were not able to have their way on daily basis was because the police is also taking action in preventing them.

According to him, “We are very much aware of the recent cult related killings in the state which is most regrettable but I can tell you that any moment from now we will fully launch the Operation Delta Hawk. A good number of the operational vehicles have been procured and we don’t want to launch it in theory.

“We are working closely with the Police and other relevant security agencies in the state to arrest the rise in cult clashes and killings.

“I want to also let you know that the present Commissioner of Police and his team have been doing well because we have seen some of the actions they have taken.

“We do hope that they can step up their game but it will not be fair to assume that the Police is not doing enough or the government has not done enough to address the situation. So much is being done and a number of persons have been arrested on daily basis, some of them with weapons.

“I do know that the present Commissioner of Police, Mr. Hafiz Inuwa and his men are doing tremendous job in helping us to sleep with our eyes closed. We are hoping that they will be able to progress to when we can comfortably say it is uhuru”

He called on the people to assist the police and the security agencies with necessary intelligence to tackle the rise in cult clashes within the state.

“But for us to nip the cult killings in the bud, we also need intelligence from the populace to assist the security agencies to be able to do more. As a state government we will step up our action in what we are doing, we are doing so much and we are not resting on our oars, and one of such moves is the actions being taken to launch Operation Delta Hawk.

“In addition to many other things that we are doing, we cannot say that it is yet uhuru, it is work in progress and we are not going to renege on our desire to ensure that our people live much more peacefully and in a much more secured environment.

“Those who are cultists are brothers and sisters of some of us. Those whose brothers are members of cult groups they know them. How much information do you provide to the security agencies?

“Even when your brother is a cultist and you don’t report him, one day you will become a victim because those who want to either seek revenge may possibly catch up with you and not that your brother that you are protecting.

“So, it behoves on all of us to report all cult related activities, provide the necessary information, the police has even created an Anti-Cult Unit to deal with all cult-related crimes and they have been able to arrest quite a number of them.” he said.