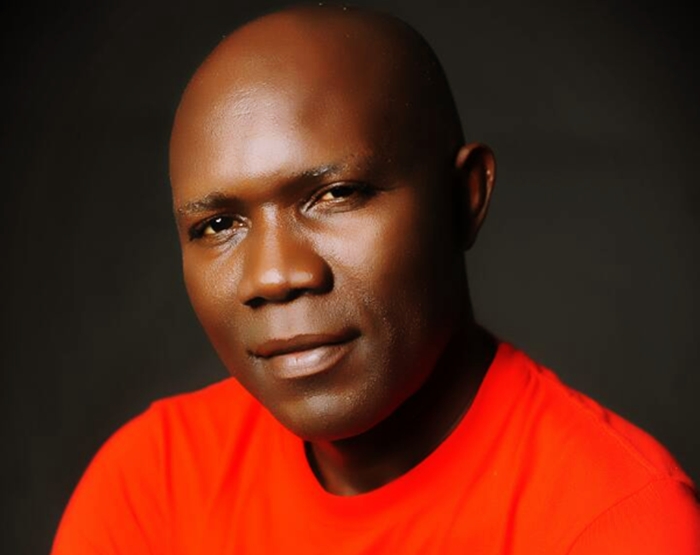 His appointment letter signed by the Secretary to the State Government (SSG), Hon Festus Ovie Agas, dated June 15, 2017, takes effect from May 11, 2017.

Until his appointment, Dennis Otu was the Warri Bureau Chief of The Delta State Government owned Newspaper, The Pointer and the Vice Chairman, Warri, Correspondents’ Chapel of the Nigeria Union of Journalists (NUJ).

The new Chief Press Secretary to Speaker Oborevwori has a bachelor of Arts Degree in Mass Communication from the Abia State University, Uturu, Abia State.

The newly appointed Chief Press Secretary to the Delta State Speaker also attended the famous Thompson Reuters Foundation, London where he did Writing and Reporting News. He also did Advanced Writing And Reporting Skills at School of Media and Communication, Pan Atlantic University, Lagos and also did  The Master Class In Oil and Gas Reporting, also from Pan Atlantic University.

Mr. Otu who has since resumed duties is author of several books, including; Olivia Agbajoh: Portrait Of An Achiever”, “Dr Emmanuel Urhobo: Humanist And Legal Luminary”, “DORA” and others.

He is married with three children and loves Reggae music,reading, writing and swimming.

Meanwhile, Speaker Oborevwori has also appointed Hon. Okan Francis  and Mr Freeborn Eghagha as Chief of Staff and Special Assistant to the Speaker on ICT respectively.