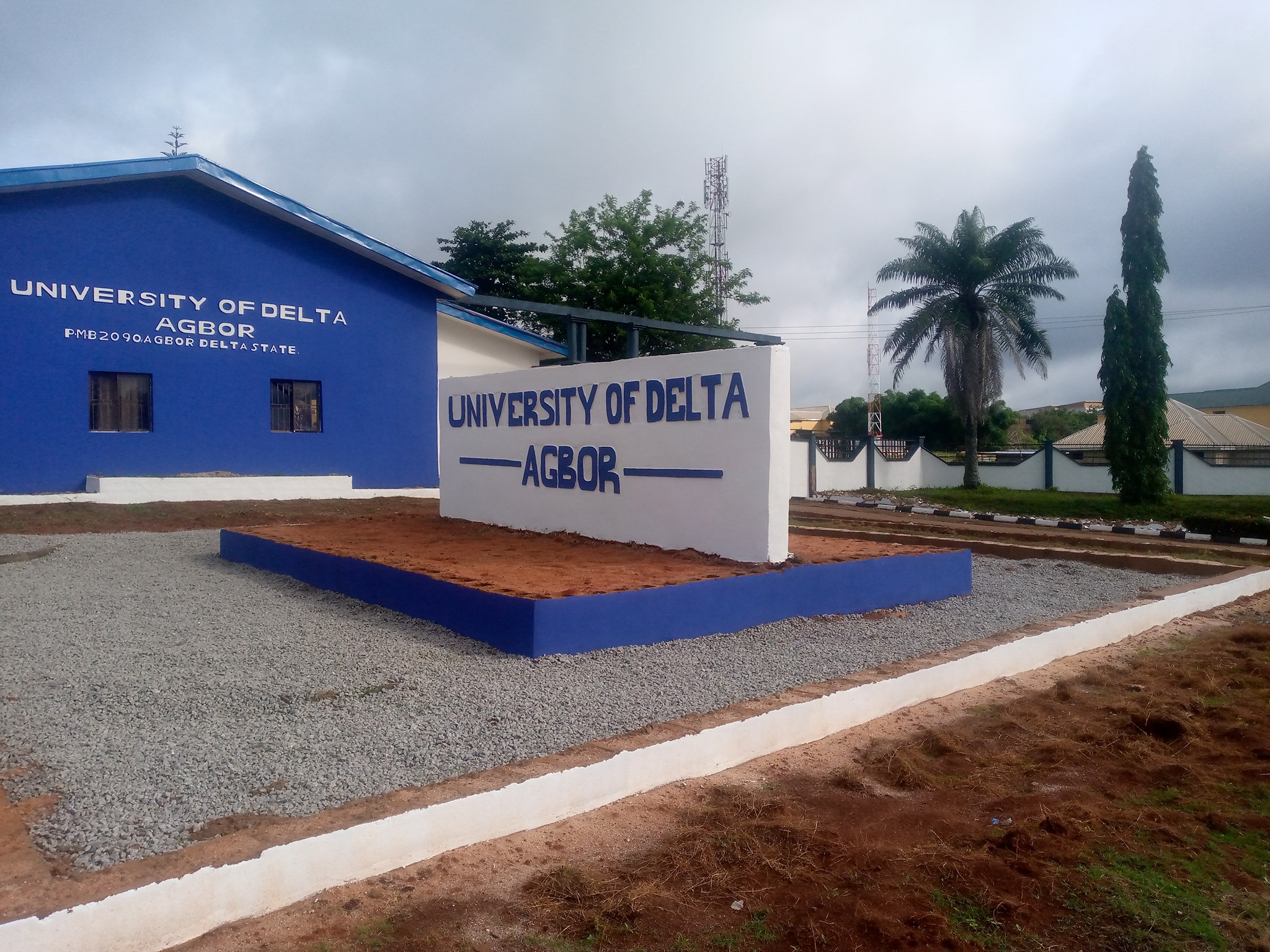 The opposition party in Delta State, All Progressives Congress, APC has raised alarm over what it describes as unhealthy approach by the state governor, Senator Ifeanyi Okowa in de-marketing pioneer universities in the state in favour of one of the newly established universities; University of Delta, Agbor.

The party hinted that, the employment handouts thrown at would be lecturers at the select university, are geared towards brain drain of other existing and new institutions of higher learning in the state

In a press release titled, “Delta APC To Okowa: You Are Putting The Future Of Our Students In Jeopardy”, and signed by Barr. Sylvester Imonina, State caretaker publicity secretary of the  party,  Delta APC alleged that, Governor Okowa has employed ‘lush promises’ via the University management to lure the best hands from the Pioneer Universities to the University of Delta, Agbor campus in his native Owa-Alero town.

Delta APC further claimed that, unqualified applicants are also given employment waivers, thus jeopardizing the future and academic learning process of students. Hence, the party called on all well-meaning Deltans to question the Governor on the future of other Universities in the State.

The statement as obtained by this medium, reads below.

Though, most Deltans expressed misgivings over the creation of new Universities in view of the hitherto cry by the State Government of unavailability of sufficient funds to adequately funds the only existing State University before the creation of the new ones recently.

From available information, there is need for more than one higher Institution to accommodate more Deltans who search for higher education on a yearly basis. That is, there is no gainsaying the fact that most Deltans are desperately in search of higher education but due to exorbitant fees of most private and government owned Institutions and lack of adequate facilities in the pioneer State University, they find it difficult to secure admission. Unfortunately, when Deltans thought that the fees of the new Universities would be moderate,  their hope fades into the thin air because of the State Government policy of operating the school on public/private partnership basis, thereby making it difficult for the children of the poor to seek further studies. Delta APC believes that in due time, Deltans will know those who really owned the new Universities!

Meanwhile, information at our disposal suggest that because of the political and economic gains behind the establishment of these new Universities, the Governor, against all known norms and practices, directed the new management of the new University at Agbor, particularly its Owa-Alero Campus’ management to do everything possible to de-market other Universities, particularly the pioneer State University and by extension its Campus at Oleh.

Based on the directive by the Governor, the management of the university at Agbor drastically reduced the criteria for the employments of lecturers into different cadre. That is, lecturers who are finding it difficult to attain certain positions at the pioneer State University and other newly created Universities are being encouraged to abandon their present University of employment with the understanding that when they become staff of the University at Agbor, particularly the Campus at Owa-Alero, they will be given what they want with ease. Also, there is a promise of better salaries structure for would-be employed lecturers.

Because of the unthoughtful mentioned promises, eight associate Professors of law of Oleh Campus are on their way to the faculty of law at Owa-Alero Campus of the University of Delta, Agbor. The implication of the insidious action of Governor Okowa is the collapse of faculty of law, Oleh Campus, because during the next round of accreditation of the law faculty which is due, it is only the carcass of the faculty that the visiting members of the accreditation panel would meet.

Undiluted information at our disposal is that lecturers are also moving in drove from the Universities at Abraka and Anwai to Owa-Alero because of the promises of El-dorado by the Governor. What then happens to these Universities? Your guess is as good as ours.

There is a common saying that “if you want to destroy a Nation, destroy its educational system”. From the body language of the Governor, it could be said that he does not mean well for the pioneer State University and other newly created Universities.

Delta APC dare to say that the attention the Governor is giving to the University of Delta, Owa-Alero Campus cannot be said to be ordinary. There is more to it than the eyes can see because other Universities do not enjoy such patronage! Well, in the fullness of time, Deltans will know.

Delta APC calls on all well-meaning Deltans to question the Governor on the future of other Universities in the State because all is not well with them. They are not healthy enough to be what Deltans desire.

ALSO READ:  Ochor Calls on Constituents to Protect Government Projects In their Area
For advert placement, publication of news content, articles, videos or any other news worthy materials on this Website, kindly send mail to asabametro@gmail.com.
Continue Reading
Advertisement
You may also like...