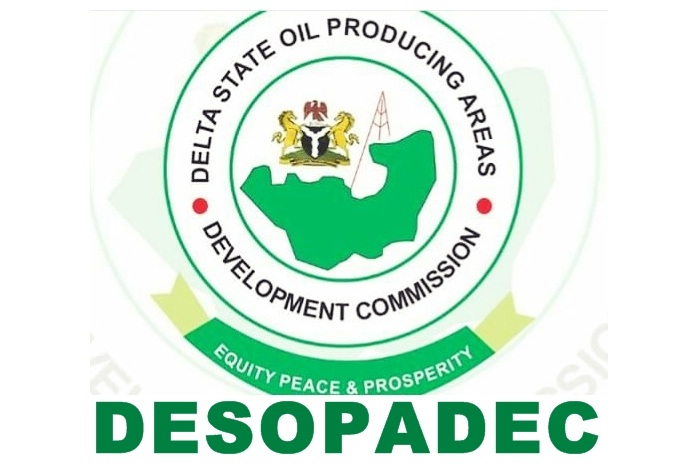 The All Progressives Congress (APC) Delta State, has expressed disappointment over the way and manner Delta State Oil Producing Area Development Commission (Desopadec) is currently run by the PDP led-Government of Delta State. The interventionist agency, established more than a decade ago to fast track the development of oil producing communities, is now a shadow of itself!

According to the law establishing the Agency, it is mandatory, that from oil revenues accruing to the State on a monthly basis, thirteen percent (13%) should be deducted, and same used to finance critical projects that have bearing with communities in the agency’s mandate areas. Hence, within the first five years of the establishment of Desopadec, there were seemingly execution of projects in most oil producing communities.

As at today, Desopadec is a “cash cow” for the Governor and “his boys” in charge of the Agency. Apart from the infamous misappropriation of funds that is ongoing there, there is total abandonment of its mandates to wit; provision of portable drinkable water, rural electrification, motorable roads, provision and rehabilitation of heathcare facilities, etcetera.

The only area of interest to the present management of Desopadec is building of hut-like town halls and palaces for selected communities, to the detriment of projects that have direct impact on the generality of people living in the mandate areas!

As if the underdevelopment of people in those areas is not enough, the Governor is currently on a dangerous adventure of creating avoidable crises that could cripple the agency. He has ordered the audit of the number of persons employed from each ethnic group that make up the mandate areas of Desopadec.

The sole reason is to enable him use his executive powers to make sure that his nepotistic and clanish interest is forced down the throat of the management of the Commission, just like what he did recently in Delta State Independent Electoral Commission (DSIEC) by creating unjustifiable number of DSIEC Wards, without taking into account the population of the different parts of the State. This unholy adventure, he has sworn to achieve, not taking into consideration the quantity of oil produced by each ethnic groups in the State.

It could be recalled that in recent times, the Governor had paid deaf ears to even human and capital developments, and fair treatment of different ethnic Nationalities in the State. The only language Govr. Okowa now understands is “Owa-Alero development”, to the detriment of other towns and cities in Delta State!

Delta APC is not by any stretch of imagination saying that the Governor’s home town should not be developed and/ or his Owa-Alero people should not be employed in Desopadec but his clanish interest should not overshadow the interest of other Deltans. People from other parts of the State deserve fair treatment and access to their God’s given resources.