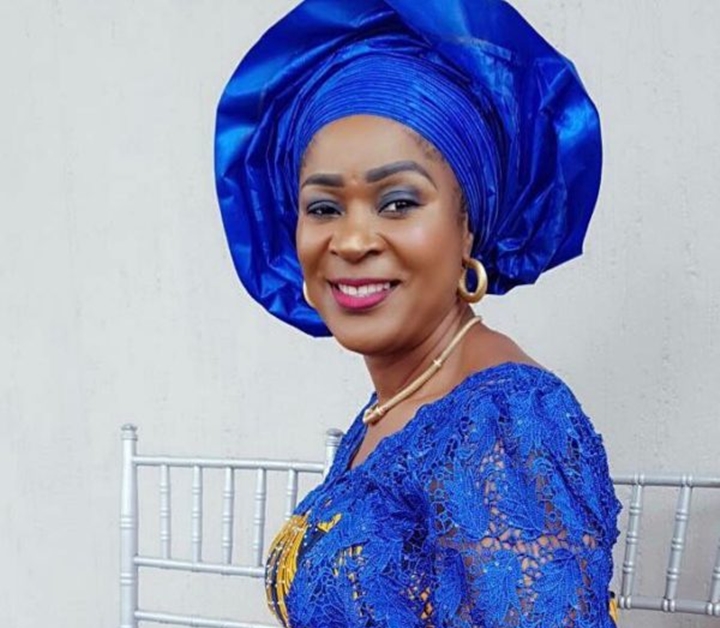 As the 2023 gubernatorial race heats up, a group known as the women Arise Delta (WAD) has urged Olorogun (Mrs) Grace Aghoghovbia to join the race for the coveted seat as number one citizen of Delta State.

In a statement issued by the Convener, Antoinette Mene Eghagha, the Women noted that, in Delta State, a Plethora of names are being pushed forward by various quarters to contest, amazingly none of these names includes a woman.

According to the Women, “We have heard of so many notable people who are beginning to come forward with their intentions, however, no woman is amongst them. It is amazing considering the fact that so many of our women folk are equally qualified seasoned politicians.

“Olorogun Aghoghovbia has been a core and active member of PDP for over two decades, along with her unrivalled business acumen, which has seen her build a business empire in the United Kingdom where she employs scores of people.

“Mrs Aghoghovbia is at the fore front on the call for the advancement of women in politics, championing the cause for women inclusion in all sectors and at all levels of Governance.

“With the recent assumption of office of 17 women vice chairmen and councilors recently sworn into the 25 local Government of Delta State, Women are clearly advancing and I encourage Mrs Aghoghovbia to declare her candidacy. We the Women of Delta State will support her.

“We as a group are prepared to embark on a drive to acquire her the required nomination form, all she has to do is to declare”.