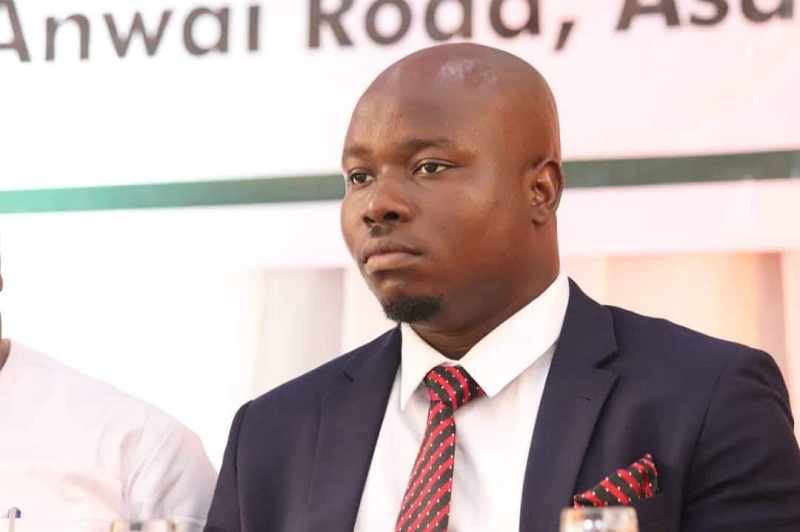 So as not to be accused of being an ethnic bigot or of trying to demean Urhobo nation, let me state it clearly, that I am an Urhobo.

My mother is a mix breed of Kokori and Orogun of Ethiope East and Ughelli North respectively.

That established, I dare say that the Olorogun Moses Taiga led Urhobo Progressive Union (UPU) has done a great disservice to equity and fairness with the endorsement of Chief David Edevbie as their choice candidate against other contending sons of the soil ahead of the 2023 General Elections.

What makes Edevbie more equal than other sons of Urhobo like, seasoned billionaires Chief Kenneth Gbagi and Dr Chris Iyovwaye; Or politicians like Hon. Sheriff Oborevwori, Chief Fred Majemite who led the Obuh Exodus, or Cerebrals like Peter Mrakpor SAN.

If nobody will say it, then I must. The UPU decision goes against every fibre of parenting. Apparently, UPU is now for sale. A tool in the hands of the PDP. If not, how does one explain this?

What happens to other Urhobo sons like DSP Ovie Austin Omo-agege et al, who are contesting the governorship under the banner of other parties? Oh, I remember now. The Joe Omene faction and other factions of the UPU that may spring up will endorse them.

In the heat of the 2014 Primary elections of the Peoples Democratic Party (PDP), after the Chief Anthony Obuh boat was torpedoed by political exigencies, the incumbent governor at the time, Dr Emmanuel Uduaghan who was not at heart ease with the candidature of Sen. Ifeanyi Okowa, delved into the Urhobo enclave and the popular ‘Uvwiamughe Declaration’ was birthed.

ALSO READ:  THE ARENA: Peter The Rock Upon Which A New Nigeria Will Be Built

But that was not the first time Urhobo would opt for a candidate.

In 1999, the people of Delta North pitched their tent with Chief James Ibori of PDP against Chief Moses Kragha of ANPP. The latter was the choice of Urhobo.

It was the Anioma vote that returned Ibori to office in 2003, when he squared up with Ogboru.

In 2007, it was also the Anioma people who sided with Uduaghan against Ogboru of Democratic Peoples Party (DPP).

In 2015, but for the Aniomas and the Ijaw enclave, Okowa’s dream of becoming a governor would have remained a dream. Never wanting any man to decide his fate for a second time, Okowa pushed for party consensus in 2019.

Do you want to lose an election in Delta State? The simple solution is here at hand. Just secure the endorsement of UPU.

With the indices on ground, will Urhobo ever achieve the dreams of Mowoe aimed at a united and prosperous Urhobo?

Your guess is as good as mine.

Iteveh Ekpokpobe, a Fellow of the Institute of Management Consultant writes from Abuja.

Omo Agege: The Dawn For The Dream Of A New Delta
UPU Is Not A Registered Political Party; Its Endorsement Is Inconsequential To PDP Primaries – MSD
Advertisement