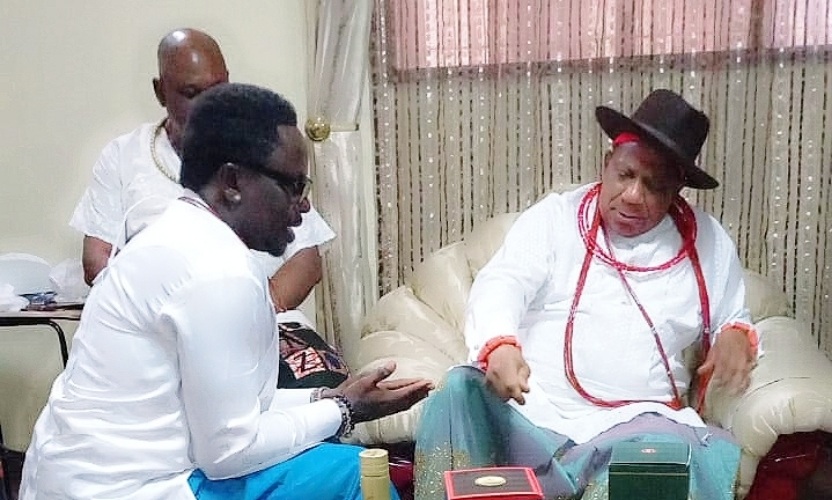 It was a resounding display of competence and capacity to govern Delta State on Friday, March 18, 2022, when a leading aspirant for the 2023 governorship race in the state, Hon Efe Ofobruku, met with the committee constituted by the Urhobo Progress Union, UPU, to interact with the governorship aspirants from Delta Central Senatorial District.

The committee, headed by the UPU President-General, Olorogun Moses Taiga, comprised of representatives from the academia, clergy, women and chairman of the forum of Urhobo President-Generals.

Ofobruku, a two-time lawmaker of the Delta State House of Assembly and immediate past Special Adviser to the Governor on Legislative matters told the committee that part of what he intends to do differently to change the narrative as regards the economy and social development of the state is putting in place a system of government he termed “Entrepreneurial Governance”.

“Bearing in mind all of these that, we will be  able to key into the existing development plan of the state government having served in different capacities in the state. We will be re-engineering the  system and processes in the state. 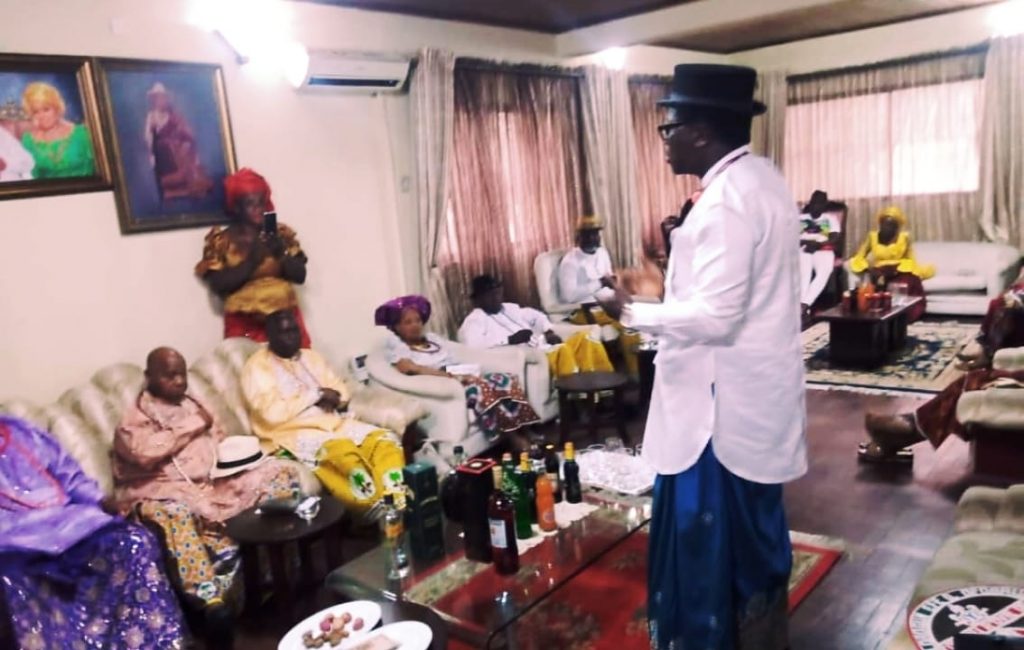 The outspoken politician from Uvwie Local Government Area seized the opportunity of his meeting with the UPU committee to address the issue of ‘One Belle’ and youths begging all over the streets of Asaba.

“The existing government has designed a template already for wealth creation by making sure that people acquire skills but this time around we intend to take it to a new level by setting up a TASK TEAM that will first and foremost, interact with those shortlisted before they embark on the Skills acquisition programme.

“When they are shortlisted, before they are trained, they will have to pass through the TASK TEAM. I have personally realised that some people who are sent on these Skills acquisition trainings are not interested.  So, we have a situation where people go for Skills acquisition, they are given Starter Packs and they sell them.

“The TASK TEAM will filter out those who do not want to acquire skills and take a step further to know their area of interest and strength so as to integrate them into the system through other means.

“On the issue of most of our youths getting involved in Yahoo, Yahoo or Yahoo Plus. What we call Yahoo is hacking; they hack into the databases of banks, individuals, large corporations and transfer funds.

“We intend to set up Delta State model of Silicon Valley where these young men with such skills will be brought together so that the  hacking skill can be harnessed. Because we believe that if they can design the algorithm  to hack, with minimum training they can also create the algorithm that will serve as antidote which in the information technology world is called a Firewall to  block hacking and secure data.

Such firewall can be licensed, patented and  patent right paid to the developer by which both the youths and government will be making money.” 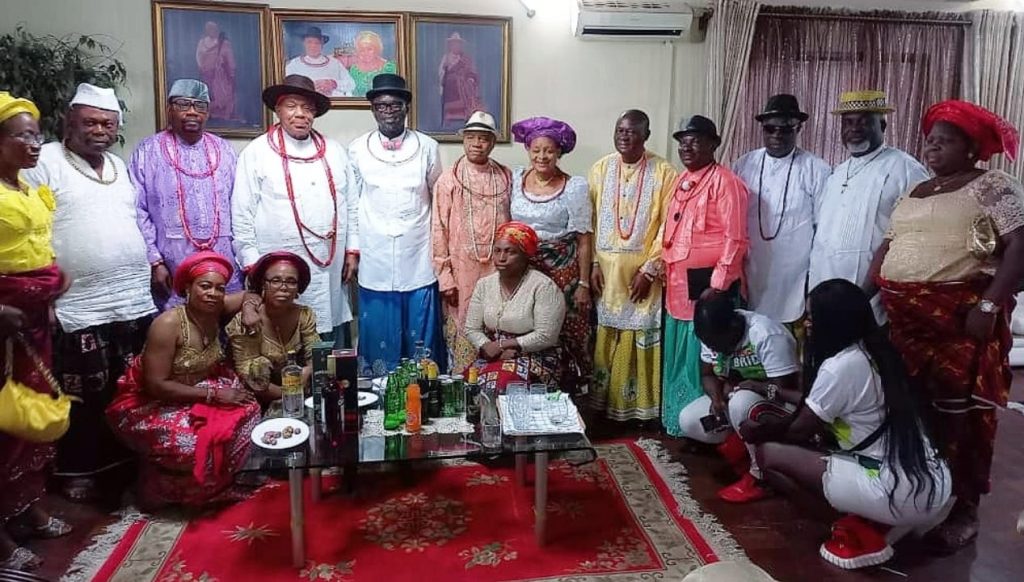 Continuing, Ofobruku told the UPU  to be wary of some gladiators  that are in the field now saying some of them have pending court cases, on the watchlist of EFCC, have cases of  forgery and even lying under oath.

He said, “Among those who are gladiators  in the race, I present myself as the only one without blemish. It will be a disaster and a great disservice to the entire Urhobo nation if, at the end of the day, we get a candidate, who wins the primary and is disqualified either after the primary or after winning the general election.

“So, if we must go to the battle, we must go with a candidate that has taken time to prepare for the job, that has read, that has also cut his teeth politically. Among all those who are aspiring today, I am the only one that has won elections under the most difficult circumstances in the state.

“Let UPU look at the credentials of some these gladiators ahead of time and if possible they can reach out to the relevant authorities and check if actually, these people have what they are parading.”

Following the brilliant presentation of Ofobruku, the UPU PG, Olorogun Taiga and his committee members who were overwhelmed intermittently clapped for Ofobruku during the interaction due to the fact that among those who presented themselves to the committee he was the only one who could address every issue using the Urhobo dialect and English Language perfectly.

This was very instructive to the UPU committee because some of the governorship aspirants who have appeared before it could not articulate issues using the local dialect and some even struggled with speaking English Language.

The UPU PG prayed for Hon Efe Ofobruku, wished him well and hoped that his party leadership and members and indeed Deltans will decide in his favour.