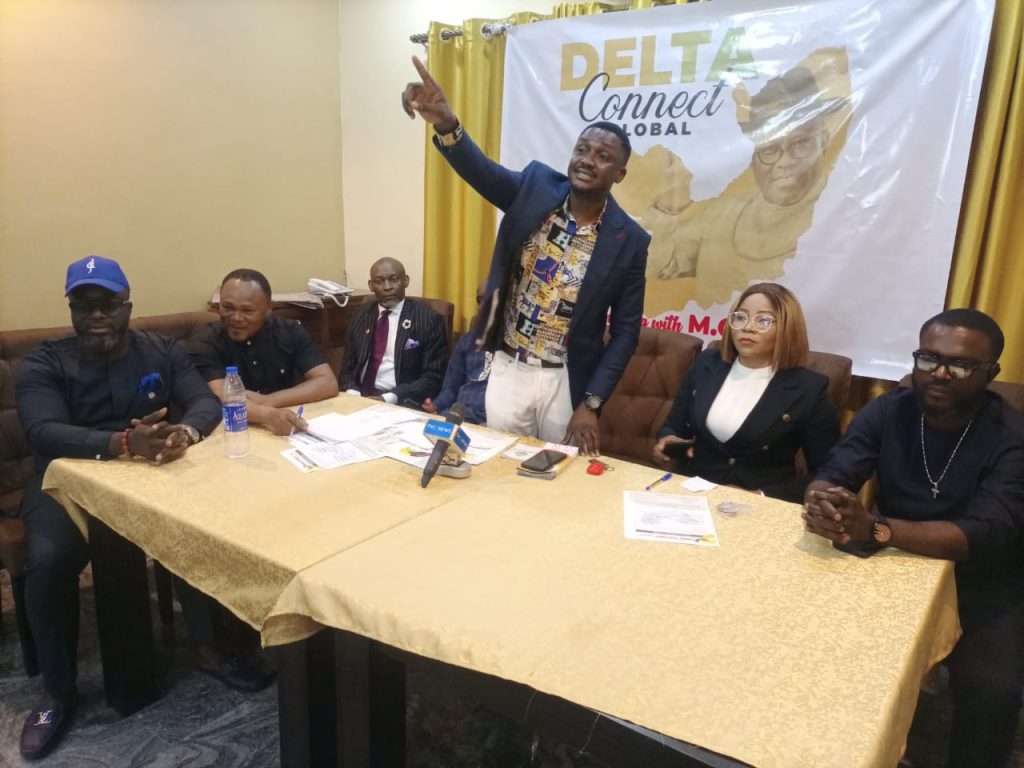 Deltans have been urged to get their Permanent Voters Card (PVC) in order to vote credible candidates that would ensure good governance at every sector of the society.

Pastor Vincent Udume said the group is a socio-cultural, multi-ethnic, religious, political and socio-economic group with key players driven for a positive changes in the society.

Pastor Udume noted that the group has carried out several sensitization programmes and helped some persons to get their voters card while calling on eligible voters in Delta State to register, get their PVC and vote the best and most competent candidates in all positions in subsequent elections.

The National Coordinator added that after much deliberation, the group has decided to align with Rt. Hon Sheriff Oborevwori because his ‘More agenda’ aligned with the group’s desires and mandates.

Secretary of the group, Pastor James Omokiti and Publicity Secretary/Communication Director, Ejiro Agofure called on the group to see voters’ sensitization and awareness campaign as paramount in order to institute the change they need in the society.

They urged Deltans to get their voters card in order to be agents of change in their various capacities so as to contribute their quota to bringing about the change that the society needs.

The group’s Chief Administrator, Mr. Keyness Orhodje Oromoni stated that Rt. Hon Sheriff Oborevwori is Delta’s best choice for the 2023 election and urge Deltans to turn out enmasse to elect him as the next Governor of Delta state, that Deltans stand a chance to gain MORE with Sheriff.

The group also promised to carry out public lectures and electioneering campaigns to different local government of the state.