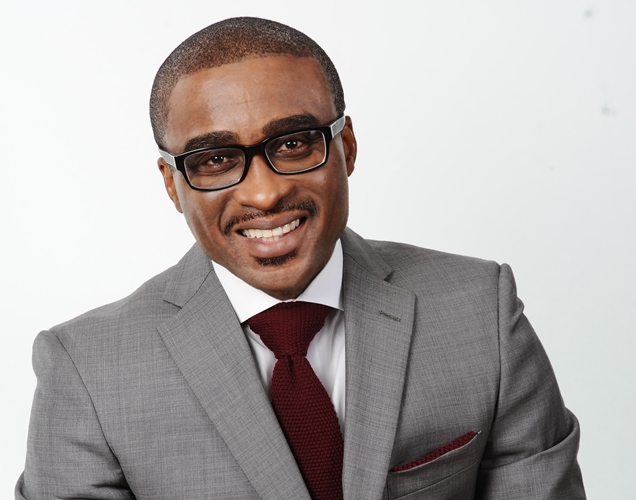 Frontline Peoples Democratic Party aspirant for the 2023 Governorship election, Olorogun David Edevbie, has assured pensioners in Delta State of full payment of their entitlements once elected.

Speaking on a Delta Broadcasting Service programme, Meeting Point, anchored by the Delta State Council of the Nigeria Union of Journalists on Monday, Edevbie said it amounts to disincentive for public service when senior citizens who have contributed to the development of the state and participated in the contributory pensions scheme to be living in deprivation of their entitlements and subjected to hardship.

Edevbie who was several times Commissioner for Finance said though the state government is very concerned about the situation of pensioners but constrained by funds, he will deploy his financial management expertise to generate the funds within his early days in office.

Articulating his vision for the development of the state, the immediate past Chief of Staff to Governor Ifeanyi Okowa, said in addition to sustaining the existing free primary and secondary education programme, part of his plans for the elevation of the educational sector is to introduce a students loans scheme, for those who might need it, in addition to seasonal bursaries and scholarship programmes.

He said his administration will invest greatly to upgrade the tertiary institutions in the state towards producing graduates who will meet the global standards and employability in the public sector.

Edevbie hinted that he will prioritise the provision of power and security to drive his main agenda of the modernisation and industrialisation of the state.

This, he said will entail the investments in the training and greater motivation of public servants for greater efficiency and productivity, consolidating on the efforts of Governor Okowa on roads and other infrastructure.

Analysing the nerds of the three senatorial districts, he said his government will invest more to open up the riverine areas especially in Delta South and North.

On Delta North, he promised to commit to elevating physical infrastructure in Asaba and it’s environs, fighting the scourge of erosion and providing more roads while also ensuring the industrialization of the area, especially the Asaba Industrial Zone, to ensure job creation, youth employment and wealth creation.

On Delta Central, he said he will work hard to ensure its old glory as an industrial hub.

His administration, he said will also focus on improving the agricultural sector with value addition, support the small and medium scale businesses and energise the creative sector by consolidating on Governor Okowa’s establishment of a film village.

On managing the multiplicity of ethnic groups in the state and the tendencies for disaffection, Edevbie pointed out that all Deltans are brothers and there is no basis for contentions.

The panacea for harmony, he said, is to establish a development plan, legislated and transparent, in which various groups and their representatives can see and are assured of a place.