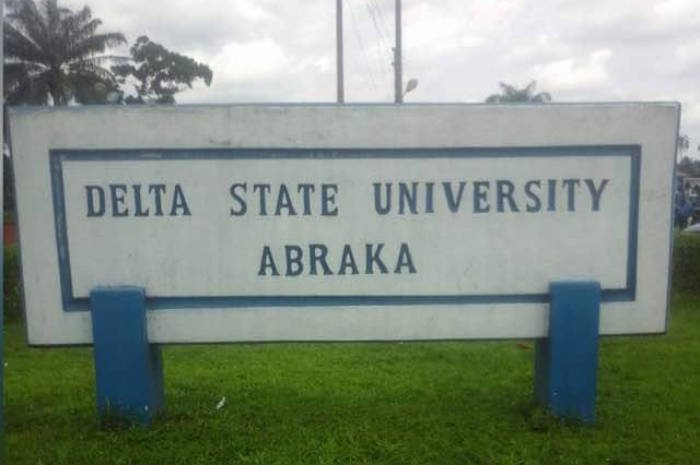 The Governing Council of the Delta State University (DELSU), Abraka have dismissed six academic of the institution for offences ranging from financial extortion and sexual harassment.

The action by the institution was carried out based on recommendations by the Senior Staff Disciplinary Committee (SSDC) to the university’s governing council.

The council in its 101st regular meeting held at the university, implemented the recommendations of the committee.

According to a statement signed by the university Registrar and Secretary to the University’s Senate, Mr. Daniel Urhibo, it stated that, “the council has considered and approved the recommendation from the Senior Staff Disciplinary Committee.”

The statement added that, a professor was removed as provost, Oleh campus and would not hold any position in the university for a duration of 5 years beginning from November 2015 while a second professor who was as dean, Post Graduate Studies, received warning from the council.