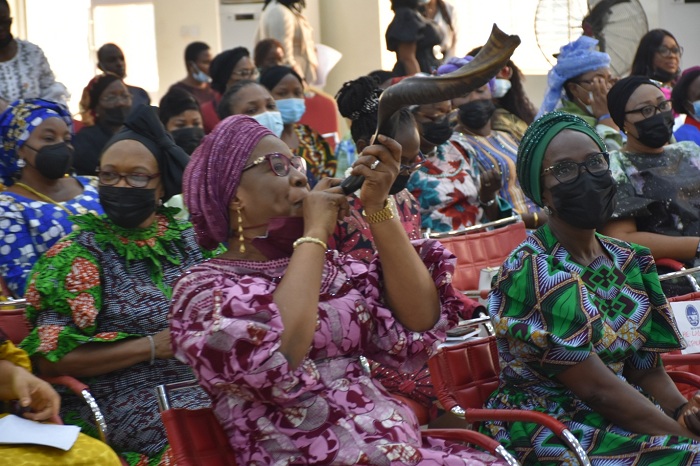 Wife of the Delta State Governor, Dame Edith Okowa has decried the continuous decline of moral virtues in the nation, calling on Mothers to arise in prayers to secure the future of their children.

Dame Okowa who stated this at the 15th edition of the ‘Mothers Arise’ prayer conference held at the Government House Chapel, Asaba, noted that Mothers in this generation have failed God, and the way forward is for parents particularly mothers to turn a new leaf and genuinely seek the will of God for their children.

The prayer meeting put together by Dame Okowa’s O5 Initiative, witnessed intercessory prayers of repentance, mercy and restoration on behalf of  Nigeria youths,  fathers, the clergy and traditional rulers by over 300 women.

According to the First Lady, “The evil going on in our nation today is an open secret, we see things that we are too ashamed to talk about.

“As mothers, our hearts bleed at the level of evil our eyes and ears are witnesses to.

“Things have so declined that we are gradually getting to a point where we are not sure of a tomorrow anymore.

“We desire a tomorrow and we desire to see the generations after us take over from us and that is why we have gathered to pray as mothers”.

She expressed hope that the situation was not entirely hopeless adding that, “There is nothing too difficult for God to do”. 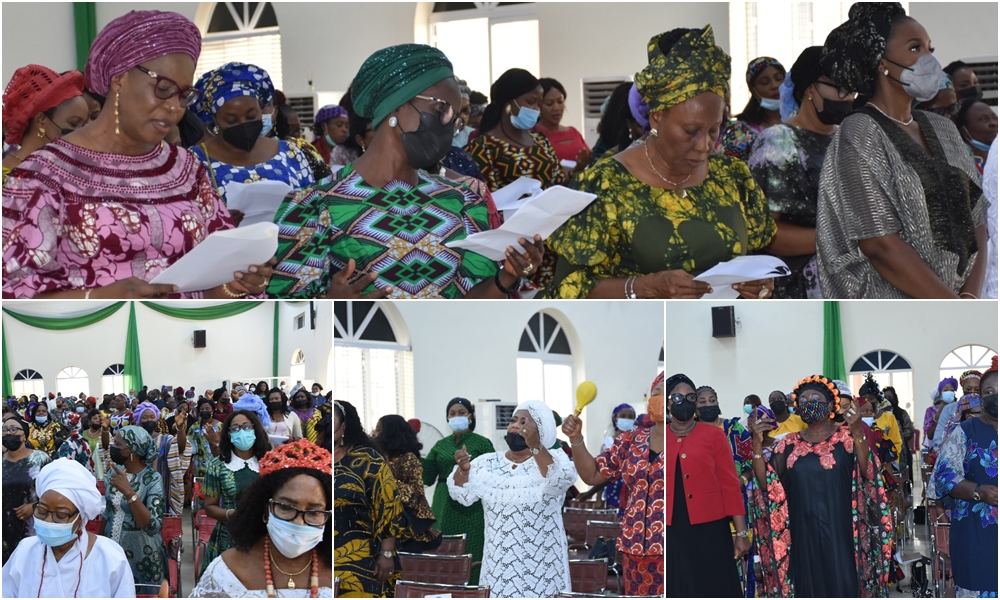 In a sermon by Barr. Kesiena Samson, she emphasized that the future of the Nigerian youth was at serious stake. She said to raise godly children, every Mother must recognize the responsibility God had placed on her shoulder as a help mate to the man, and be firm to ensure the family succeed.

Dwelling on the theme of the prayer conference, ‘Breaking the Cycle of Destruction’, she traced the beginning of moral decadence in the society to the failure of the family, adding that the family had abandoned it’s responsibilities and God’s primary purpose of initiating the marriage institution there by creating a foothold for the devil to attack the children.

“This is an age marked and loaded with destruction. The children of this generation are addicted to drugs, they are lazy students who prefer to cheat in examinations, they use faked satanic anointing to deceive people.

“The teenagers have become ritualists who use their mothers as sacrificial lambs to make money”.

She drew attention to the need for parents to return to the ancient land marks to produce godly seeds by modelling righteousness to the children.

The event which attracted dignitaries from different denominations, including wives of clergymen, political office holders and traditional rulers, had the wives of the immediate past Governor of the state, Deaconess Roli Uduaghan, former Deputy Governor, Mrs Esther Elue and Olu of Warri, Olori Ivie Emiko in attendance.