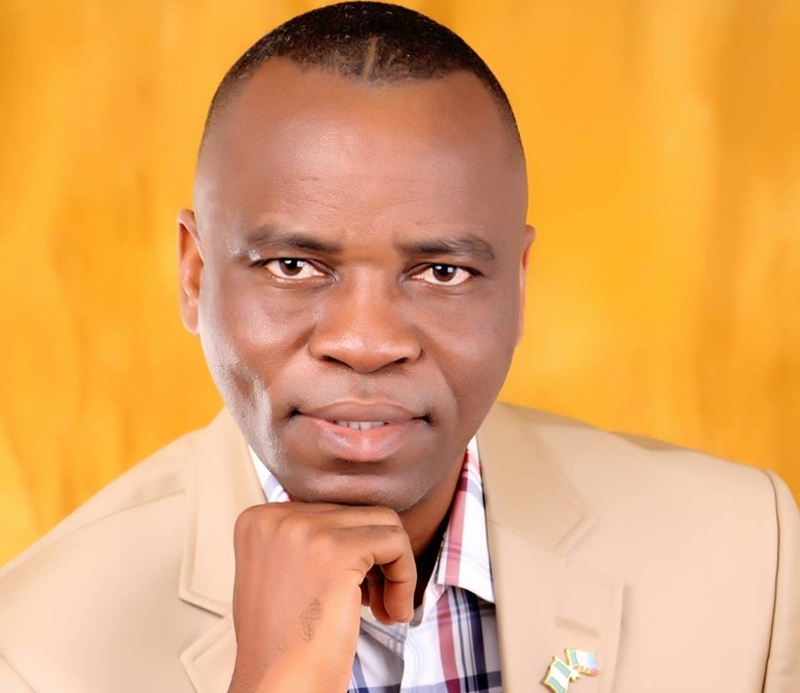 The Federal High Court II in Benin-City, Edo State, has nullified the candidacy of the member-elect representing Ughelli North Constituency II in the Delta State House of Assembly, DTHA on the platform of the All Progressives Congress, APC, Olorogun Jaro Egbo.

The presiding judge, Justice Adefunmilola Adekemi Demi-Ajayi in her ruling, said the Plaintiff, Moses Anaughe won the APC primary conducted on October 5, 2018 but his name was “illegally substituted” for Egbo and awarded a cost of N100,000 in favour of the plaintiff against the APC and Olorogun Egbo, both of who are 1st and 3rd defendants respectively.

The judge in her ruling while upholding the report of the Independent National Electoral Commission, INEC, said: “If indeed the 3rd defendant won the primary, the 1st and 3rd defendants would have exhibited an INEC report for the election to buttress this assertion.

“The originating summons of the plaintiff is found to be meritorious and the court grants its reliefs and declarations and award a N100, 000 cost to the plaintiff against the 1st and 3rd defendants.”

Speaking on the ruling, counsel to the plaintiff, Adegho Ochuko, said: “It is a well decided judgment because it was an issue of denial after my client won the primary, went to the appeal panel of the party, yet the name of another aspirant was sent as the candidate of the party and in the light of that, he started the legal struggle.

“There is room for appeal but there is nothing to appeal against.”

Anuaghe on his part, said: “I have the same view with my lawyer that there is nothing to appeal against because the facts are there before the court. I strongly believed before now that this judgement can only be delayed and cannot be denied. This is a confirmation of the mandate given to me by the people of Ughelli north constituency II.

“If he is appealing, we would meet there as the issues before the court are not different. I use this opportunity to thank the judge for standing firm for truth, and urge every member of the party to stand with the policies of the party and be transparent because this is what we get when we lack transparency.”

Speaking on the ruling, Egbo said: “As a lawyer, my first allegiance is to the law profession and am duty bound to obey whatever the court decides but that doesn’t stop me from seeking justice in the appellate court and I have already instructed my lawyer to file a notice of appeal against the judgment because I know that the court has erred in reaching this discussion.