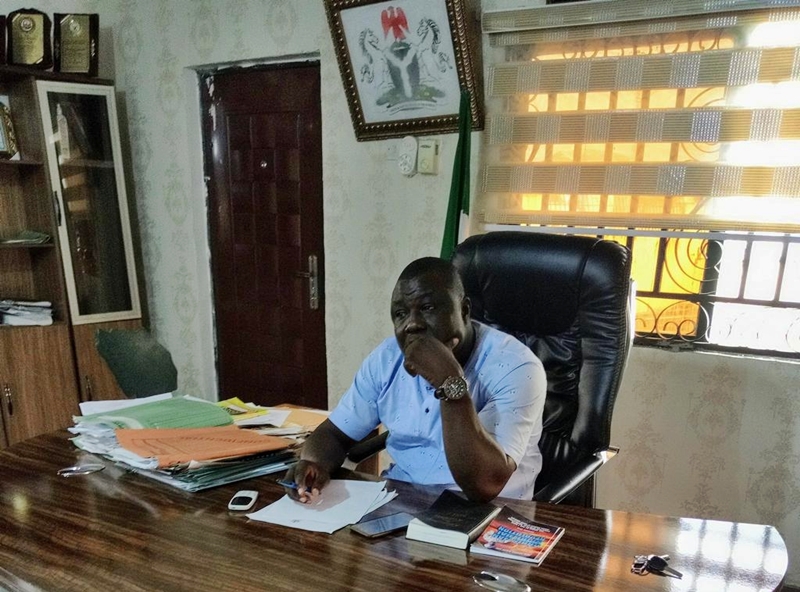 Former Councillors who served in Burutu Local Government between October 2014 to October 2017 have instituted a suit against the Council resulting in the freezing of the Council’s two accounts for failure to pay gratuity and severance package .

The Burutu Council accounts were frozen following a Suit filed at the Bomadi High Court of Delta State by G.S Bebenimibo Esq on behalf of Honourables Kemepade Felix, Juma Diofelo and Samuel Peremoke on behalf of all legislative and Supervisory Councillors among others who served between October 2014 to October 2017 pending the hearing and determination of the case.

The Claimants and Applicants prayed the Court in a Motion on Notice “An Order of this Honourable Court freezing the Burutu Local Government Council account domiciled at the 3rd defendants Bank owned by the 2nd defendant and operated by the 1st defendants with Account No 1000307081,0000000492, pending the hearing and determination of this suit”.

According to the claimants they are entitled to get gratuity and severance payment provided by the Delta State Local Government Laws 2007 as amended, prayed the Court to direct the defendants to pay the them the sum of N2,533,575.00 per Councillor and N2,427,900.00 per Supervisory Councillor and N2,559,168.00 for former Vice Chairman respectively.

The Claimants averred they met with Governor Ifeanyi Okowa in May 2018 to discuss the issue of gratuity and severance.

They noted the governor told them that it is not the prerogative of the State Government to pay gratuity and severance but primarily that of the Local Government Council promising that when money comes he would look into the matter.

According to the Claimants, “the Governor promised that whenever the Paris Club refund comes, all outstanding salaries of teachers and local government staff would be paid,. It is evident that the sum of Twelve Billion Naira was released by the Delta State Government to the 25 Local Government Areas”.

They maintained that the Chairman, Hon. Godknows Angele has blatantly refused to pay them stating that he cannot pay gratuity and severance from over N200,000,000 that was shared to Burutu Local Government Council.

Contained in the documentations in the Writ of Summons of the Claimants are the circular letter addressed to the Governor, Deputy Governor, Speaker, Honourable Commissioners, among others with the title “Remuneration, Salaries, and Allowances, Gratuities and Pensions of Certain Public Officers and Bodies Law, 2013 and the Law as as passed by the Delta State House of Assembly as well as Vanguard Newspapers publication among other necessary documents.

The suit is coming up for hearing on Thursday 22, November 2018.