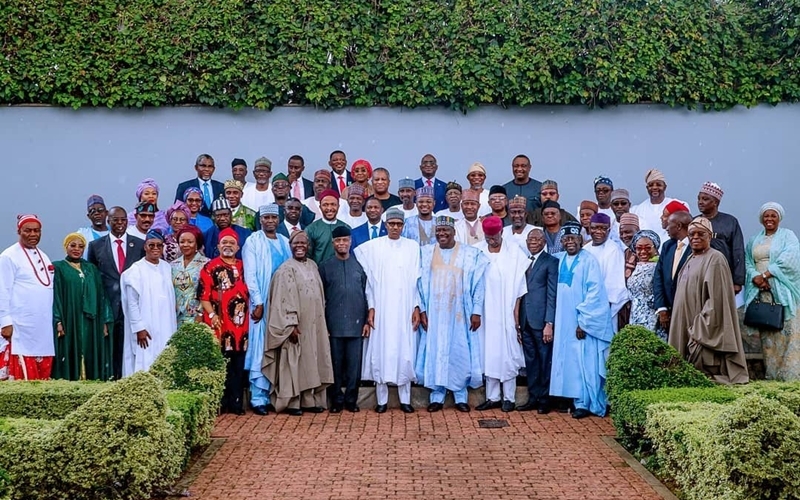 Renowned Niger Delta human and environmental rights advocate, Comrade Sheriff Mulade has congratulated the newly inaugurated Federal Cabinet, especially the Ministers appointed from the Niger Delta Region, charging that much is expected from them as regards development in the region and Nigeria at large.

The ten Niger Deltans were among the 43 Ministers that were assigned portfolios and inaugurated by President Muhammadu Buhari in Abuja on Wednesday, August 21, 2019 giving the oil rich region a sense of belonging and a display of an all inclusive Government.