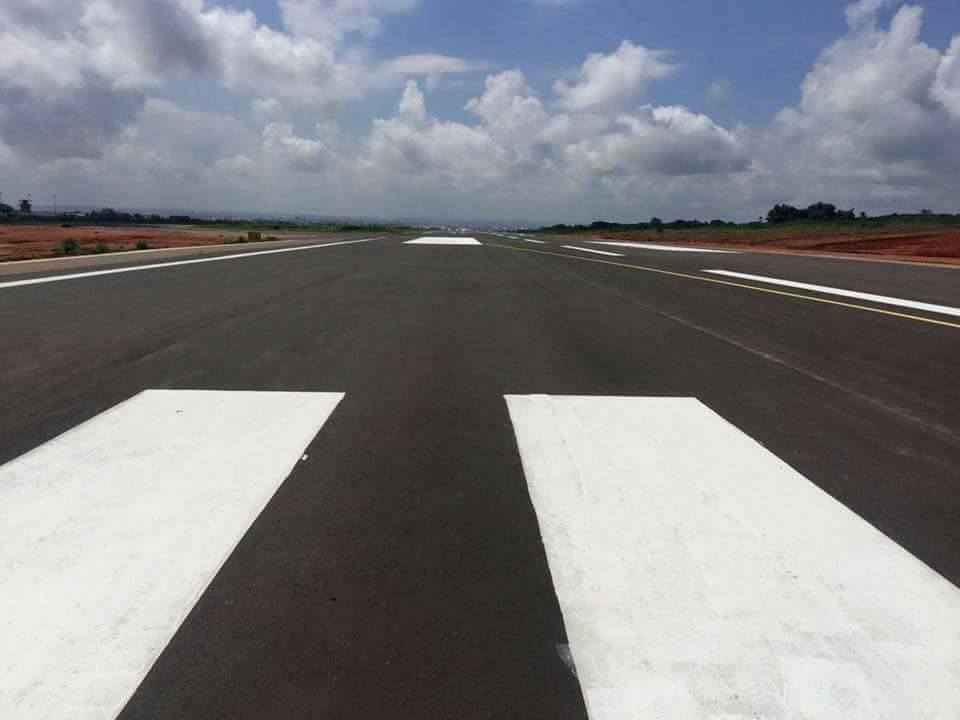 The Delta State Government has cautioned property developers in Asaba, the state capital to steer clear from lands within the Asaba International Airport or face the full wrath of the law.

This warning is coming on the heels of increased property development especially construction of buildings within the perimeters of the Airport as disclosed by the Secretary to the State Government, Mr Chiedu Ebie Esq.

In a public announcement issued from his office and obtained by ASABA METRO, the Delta State Government noted that, the Airport land extends beyond the perimeter fence which has been erected primarily to safeguard aircraft and prevent any form of encroachment on the Airport runway.

The announcement reads below.

It has come to the attention of Delta State Government that some property developers have wrongfully built and still developing structures on the Land earmarked for Asaba International Airport. This is mainly due to erroneous assumption that the boundary of the Airport land ends where the perimeter fence has been erected.

Consequently, it has become expedient to clarify for the information and guidance of the general public, particularly land developers around the Asaba International Airport, that the Airport land extends beyond the perimeter fence which has been erected primarily to safeguard aircraft and prevent any form of encroachment on the Airport runway. For emphasis, therefore,the general public is requested to note that the existing perimeter fence does not represent the limit of the Airport land.

Developers are hereby cautioned to desist from further encroachment on the adjoining Land to the perimeter fence of the Airport. All farming activities therein are also prohibited as security agencies have been directed to apprehend and prosecute defaulters.