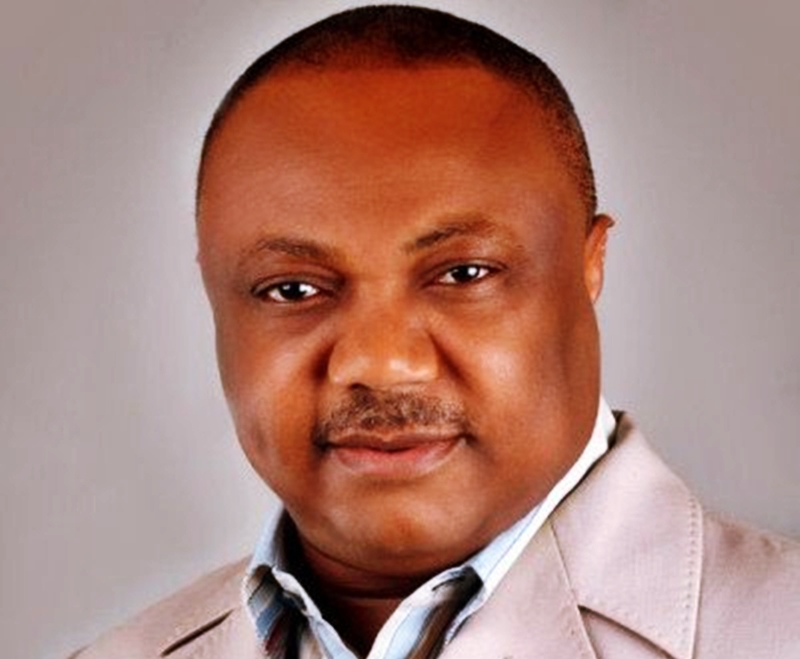 The Court of Appeal sitting in Benin, Edo State today struck out Chief Great Ogboru’s joinder appeal challenging the Asaba High court judgment of March 18th, 2019 which nullified the list of candidates that emanated from Prophet Jones Erue led executive of the party in Delta State, including that of Chief Great Ogboru and the APC Delta Central Senator, Ovie Omo-Agege, describing the appeal as a “mere academic exercise.”

Recall that Chief Great Ogboru applied to join in a suit before the Asaba Federal High Court 1, which sacked the Prophet Erue executive which produced Chief Ogboru and Omo-Agege, when the court had adjourned for judgement and Justices Toyin Adogeoke refused his application.

While refusing Ogboru to join as an interested party the court held that the application was a move by Ogboru to arrest the judgement after sleeping over his right, but not satisfied with the judgement of Justice Adegoke delivered on March 18, 2019.

However, Justice Chioma Nwosu-Iheme of the Court of Appeal in Benin, while delivering the lead judgment striking out Ogboru’s appeal as a joinder said; “the appeal has been overtaken by events, and has become a mere academic exercise, the 180 days set out for the trial court to hear the case has expired,” adding that even if the appeal succeed, there is no way the case can go back to the trial court for fresh hearing.

According to him, “this appeal is being time bound, filed out of time and a mere academic exercise, therefore is struck out.”

Meanwhile three courts have passed judgments on the nullification of Chief Ogboru and Omo-Agege’s candidacy: “Asaba FHC judgement on March 18th by Justice Adegoke annulled the list of candidates that include Ogboru,Omo-Agege. The Asaba FHC judgement by Justice Dimgba on April 4th affirmed the annulment.

The Warri FHC judgement of April 2nd struck out the suit by Emerhor and Niboro against INEC and APC for not joining Omo-Agege. The court found that APC’s assertion that Omo-Agege was a candidate that emerged from a primary monitored by INEC was incontrovertible and the court accepted the argument that Omo-Agege ought to be made a party to the suit.

The Judge therefore struck the case out for failure to join Omo-Agege as a party to the suit. “That did not amount to affirming Omo-Agege as the candidate but Omo-Agege is out there deluding himself and lying and deceiving the public. Moreover, the Asaba FHC judgement by Justice Dimgba on April 4th affirming Omo-Agege’s annulment is the last in time,” Barr James Oghenejakpor, counsel to Emerhor added.