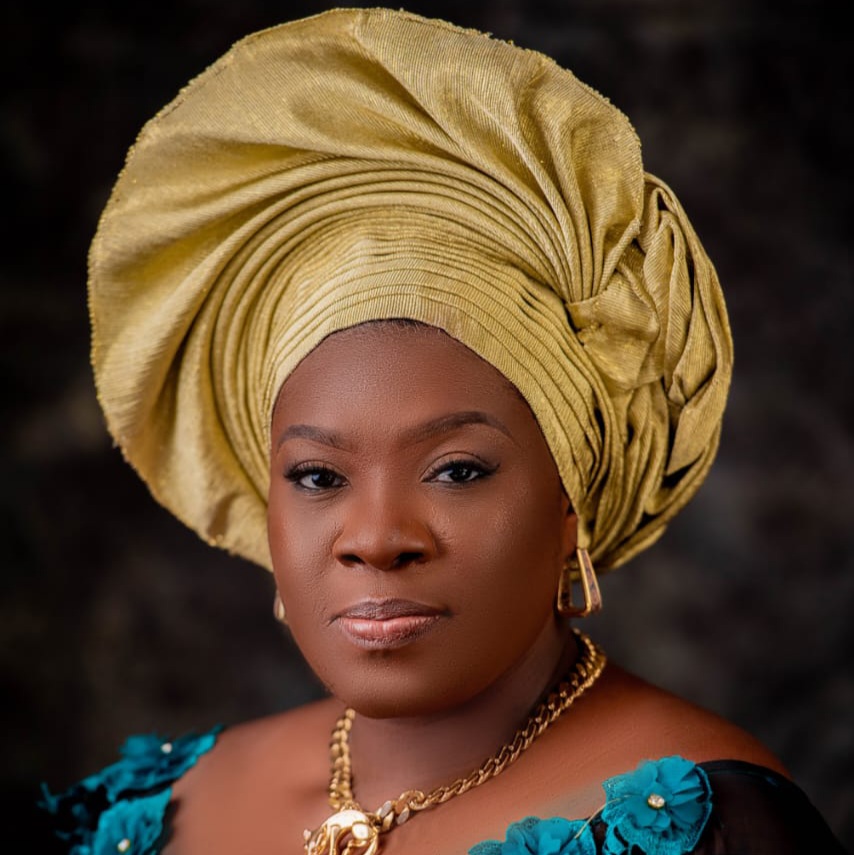 The group led by Comrade Onuorah Chidi, during the endorsement in Asaba, promised to give their support through door to door campaign for the election.

Onourah however, pleaded with the candidate not to abandon them just like they were abandoned after the 2010/11 elections were they gave full support to a particular candidate who neglected them after the election.

Responding to the group’s position, Hon. Isioma Theodora Ndah, commended them for their support which she said has swelled her ranks.

In the same vein, Ndah stressed that she had in no time accepted to be a place holder for Honorable Ndudi Elumelu which was part of rumours around town.

She reiterated that it is the turn of Oshimili and assuring them that she was out to contest and win for the sake of equity and equality.

She said, “For the sake of the people in February 2023, I will win and effectively represent the people of Aniocha/ Oshimili. I, therefore urge you to spread the news that I am not in the race for jokes but to win and work for the people.”