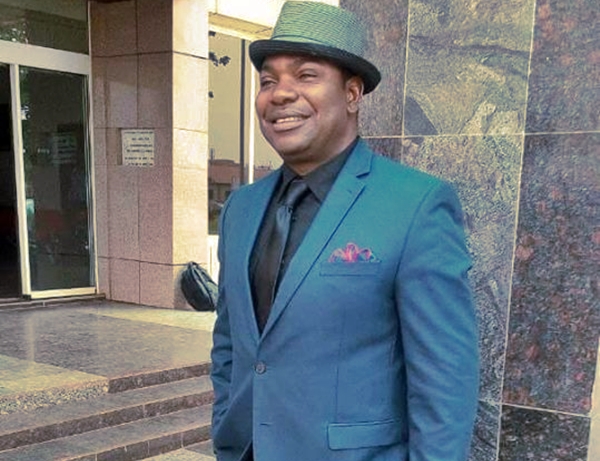 As election year draws closer, the tempo of politicking grows to such crescendo where various alignments begin to take shape and some previously efficacious alignments suddenly wither away to the surprise of watchers.

The season is also fraught with backstabbing, rumour mongering, blackmailing, unveiling the past of aspirants, propaganda, lies and to a negative extreme, maiming and killings.

In our present political dispensation, most of these negative occurrences are extremely condemned and true to such open condemnation by political actors and electorates, there have been some reasonable decline in some extreme occurrences.

Nevertheless, the role of propaganda, rumour mongering, blackmailing amongst others would hardly die away because there are those who have adopted such practices as their stock in trade.

To all such, it appears that their candidates/candidature can only be projected on the basis of casting aspersions on personalities and condemning other contestants to high heavens.

This is even to the extent of fabricating stories just to score cheap political points. While majority of the elected representatives would be angling for a second, third or fourth tenure as the case may be, there are others who lost out in the previous election but are still very interested in snatching the office from the present occupant.

There are still some others who out of ambition, passion or interest, desire to unseat the office-occupant.

Those who find themselves in this stead would usually justify their interest with the belief that the present office-occupant has not justified the reasons for his election.

They would go all out, clinging to every string, whether justifiable or not, in an attempt to run down the office-occupant just to pave a way for themselves.

Assuredly, they will definitely pull some sympathizers who actually may not have followed the activities of the incumbent.

In casting my mind back to the definition of Politics by H. Laswell as “Who gets What, When and How”, it suffices to adduce that all the shenanigans, bootlicking, rumour mongering, ‘pullhim down’ activities are only aimed at wrestling power in order to call the shots when the chips are down.

If actually the desperation to assume office, adopting all manner of strategies, is actually for the masses or not, time alone shall tell.

The aspiration of Hon. Tony Elekeokwuri to be the legislator representing Ika North-East in the State Assembly in the 2015 elections was a competitive one but as things would turn out; he won and was sworn in like every other winner throughout the State.

On assumption of office, he was faced with the task of understanding the legislative ropes, treading the competitive political pathway, fulfilling Party expectations and promoting the interest of his constituency.

His preparedness for the job, with a mind to listen attentively and learn where necessary, as no man is an island, has proven him to be a politician, whose shoulders are broad enough to provide a resting assistance to his constituents.

This, he has done on all fronts with remarkable achievements ranging from individual support and that of groups, associations and communities.

Hon. Elekeokwuri is on a mission to go back for a second term in the State House of Assembly and at this juncture, campaigns would not be based on rhetoric but achievements made so far.

It is therefore right to highlight his achievements for accurate and unbiased assessment and to erase certain wrong perspectives that might have been fed to the people about his quest.

In his capacity as a first time member, he had co-sponsored bills that include; a bill to establish Centre for Rural and Social Development Studies Bill, Delta State Property Protection Bill,Tenancy Bill, Nomadic Cattle Rearing Bill among others.

He had participated actively in debating relevant bills like Delta State Appropriation Law, Security Trust Fund, Scholarship Board among others.

His constituency projects are numerous and cut across different sectors ranging from education,infrastructural development, financial assistance to indigent students and overseas scholarship to our youths for skilled training.

The Pro-Electorate Legislative Journey of Honourable Tony Elekeokwuri
The Legislator, His Constituents, Political Stakeholders And The Return Ticket