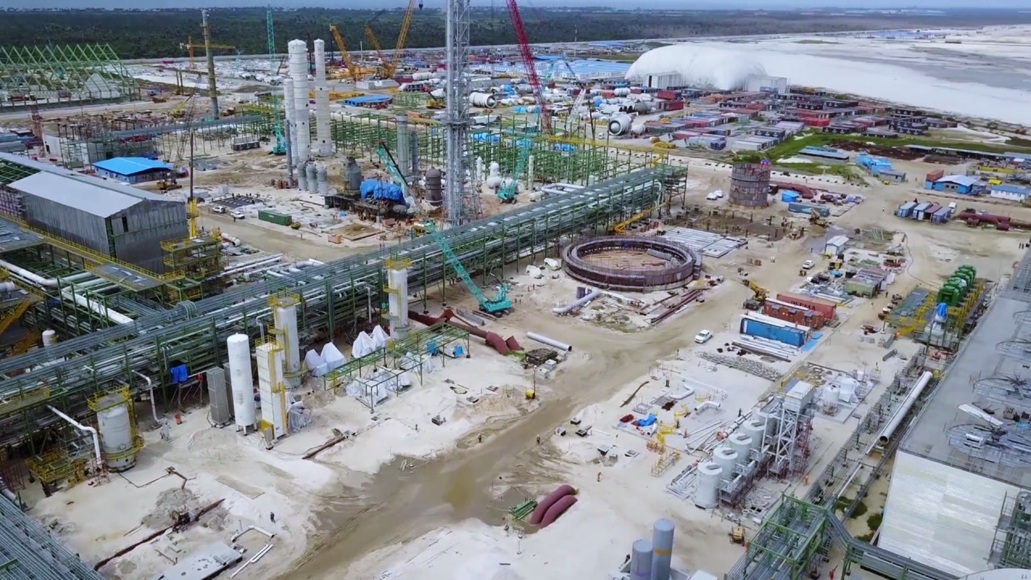 The continent of Africa is undergoing a major change in its upstream oil and gas sector as majors depart and hand over assets to smaller, more localised firms that can exploit ageing fields.

The past year has witnessed decisive change in Africa’s upstream landscape, with long-standing majors divesting and a new breed of oil company starting to move in to fill the gap. In 2020, Norway’s Equinor pulled out of exploration acreage in South Africa’s offshore. This year has seen ExxonMobil exit Ghana’s upstream, where it had been allocated the Deepwater Cape Three Points block.

This is not just an African phenomenon. According to consultancy Wood Mackenzie, the likes of ExxonMobil, Chevron, Shell, Total and Eni have sold $28.1bn in global assets since 2018.

This reveals that not many IOCs are keen to maintain high-cost, emissions-intensive assets. As Wood Mackenzie has noted, in Nigeria, independents and new entrants are eager to acquire under-invested assets with plenty of volume upside. Playing at home, their acceptance of risk differs markedly from international exploration and production companies.

The vacated space has also opened up an opportunity for new foreign companies to step in. One such player is Afentra, a new Africa-focused company led by Paul McDade, former CEO at Tullow Oil. He has experience in the North Sea from his Tullow days. And what has played out in the last 25 years in the North Sea is playing out in West Africa.

NIMBLE OPERATORS
These smaller operators tend to be more nimble and focused on operations, enabling them to reduce costs in a way that IOCs cannot. The North Sea is now exploited by smaller independent companies that have demonstrated their financial, health and safety, environmental and operational capabilities, says McDade.

“That’s a process that will happen in West Africa, as people realise that actually, there’s a benefit to these smaller companies as long as you select the right ones. They are very capable and competent and equally responsible as the IOCs,” says McDade.

Afentra is looking across all Africa and has focused on production in West Africa. Nigeria has a number of well-developed indigenous companies, albeit ones which require significant funding.

AMBITIOUS GROWTH TARGETS
PetroNor E&P, a sub-Saharan focused independent oil and gas company listed in Oslo, is another West Africa-focused player eyeing upstream opportunities. It currently holds multiple licences in offshore West Africa, including Republic of Congo, The Gambia, Guinea-Bissau, Senegal and Nigeria, where it is developing the Aje field.

He believes there are still a number of under-utilised assets in West Africa. “A lot of IOCs are withdrawing from the continent or have left the region and that opens a space for competent buyers to come in. For midsize companies like us, there’s a need to be able to fill the shoes of the larger players.”

Financing oil and gas developments is getting more difficult, he says, with fewer specialist banks willing to lend. That leaves a challenge for existing banks given their internal obligations to reduce oil and gas investments.

“On the one hand they don’t want to invest in oil and gas, but on the other, it is a very good time to invest in Africa, particularly natural gas, because these projects actually reduce emissions,” says Søvold.

The shift in the oil price from lows of $30 a barrel in 2020, to above $80/bn in October 2021, has upended the economic modelling for African upstream investment. “When the oil price was low, it was difficult to match the valuations. Now it has slid the other way around and the expectation is higher than what you want to pay. It’s never a perfect world,” says Søvold.

However, he remains confident that his company can raise the finance it needs: “Where PetroNor has something unique to bring is our North Sea thinking. We offer better resource management [and] support from Abu Dhabi.”

STABLE PRICES IMPORTANT FOR CONFIDENCE
According to Siraj Ahmed, the CEO of Impact Oil & Gas, a UK-headquartered firm developing upstream prospects in South Africa and Namibia, a stable oil price remains important to build long-term investment confidence. “There are many variables out there still that could significantly affect the price, but there is a notable positive shift in attitude towards exploration.”

New acreage continues to open up across the continent. Qatar Petroleum and Shell are partnering in offshore exploration blocks in Namibia. Impact announced a farm-out transaction with Shell in late August, for a 50% stake in the Transkei & Algoa blocks offshore South Africa. The company is looking to ramp up exploration in the Natal Trough.

Natural gas is also attracting growing attention in Africa. In Senegal and Mauritania, the Greater Tortue Ahmeyim (GTA) offshore LNG project jointly developed by BP and Kosmos Energy is expected to produce its first cubic feet of gas in 2023.

But gas requires greater scale. “Going into larger scale gas production means size is important,” says Søvold. “For focused players like us, it’s necessary to get to a certain size that really can make an impact and deliver strong projects. Having solid cash flow at the base and also being listed will enable us to attract capital.”

Amid a changing upstream landscape, there is a strong focus on improving fiscal regimes to ensure that the right incentives are in place. One of the more promising developments in 2021 was the passing, after a 10-year wait, of Nigeria’s Petroleum Industry Bill (PIB) which brings renewed certainty to oil royalties and taxes.

“Nigeria’s PIB gives predictability going forward, which is maybe the most important thing,” says Søvold. “It is also positive for assets where people have struggled with the commerciality due to very high tax regimes. I think like on the marginal fields in Nigeria it’s been an improvement really, it’s making the tax more industry-standard. Put it this way: When the main dish has been eaten, you need to adjust the tax regime to let the midsize projects play.”

Looking ahead, investment conditions look to be an improvement. A strong price climate is a positive, even if the broader backdrop leaves concerns over environmental, social and governance (ESG) issues.

“If you looked at the investment conditions last year, you had a combination of a low oil price and a large focus on ESG. For many investors, they were asking ‘should we invest’ given commodity prices and the ESG hurdles,” says Afentra’s McDade. “In 2021, things improved as we’ve gone through the year. And I think that has reminded people that these assets can generate the financial returns.”

More in Oil and Gas