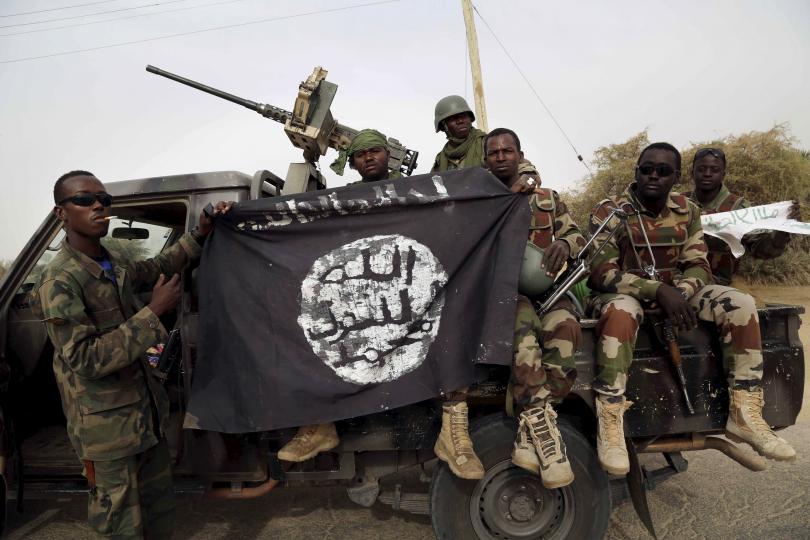 The Nigerian Army on Wednesday said it had recovered Abubakar Shekau’s Qur’an and flag in Camp Zero, the Boko Haram’s Headquarters in Sambisa forest.

“We believe that the Holy Book and the flag were abandoned by Abubakar Shekau while he escaped.

“The Book will be taken to the Chief of Army Staff, Lt.-Gen. Tukur Burutai, for onward presentation to Mr President.

“We have also made a lot of arrests. Our troops in Damboa arrested about 15 Boko Haram members. We also arrested one Musa from Potiskum on Christmas day which was Dec.25.

“We, therefore, warn residents of the state to be wary of people coming to hide in and around their houses.

“We are also warning residents to report any suspected Boko Haram members hiding in their houses to the relevant security agencies and any failure to do that would tantamount to supporting and sympathising with the sect’s activities,’’ Irabor said.