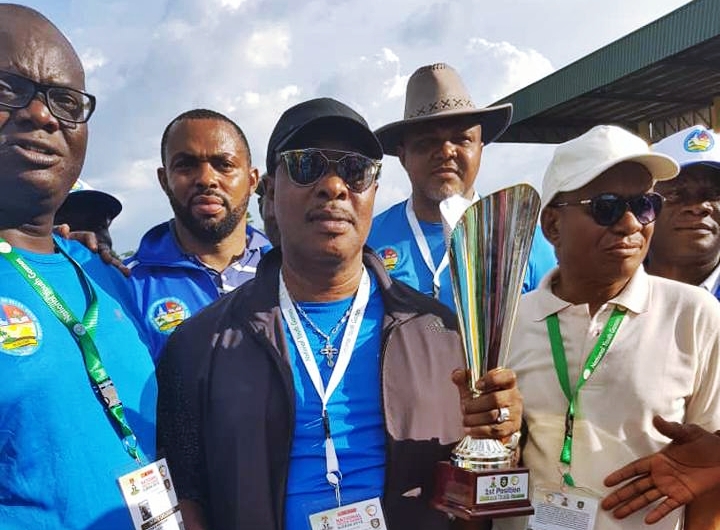 Governor Okowa who praised the doggedness and determination of the Team said he wasn’t surprised the team came tops because Delta State is a pacesetter in sports development.

In a statement by his Chief Press Secretary, Charles Aniagwu, Governor Okowa congratulated the team members, their handlers and the management of the Delta State Sports Commission on the record 4th consecutive victory at the National Youth Games.

The statement notes that the successes recorded by the victorious Team Delta stems from the huge investments in sports by the state government.

From the revived Headmasters’ and Principals’ Cup as well as the huge investments in sports infrastructure like the Ozoro Polytechnic Stadium and the world class Stephen Keshi Stadium Asaba which hosted the just concluded African Senior Athletics Championships tagged Asaba 2018, Delta is poised to continuously blaze the trail.

He commended the Federal Ministry of Sports for organizing such events that provides an avenue to bring the young people together and to improve their physical and mental development.

The Governor assured the youths that the state Government will do more to improve their welfare and charged Team Delta to continue to make the State proud.