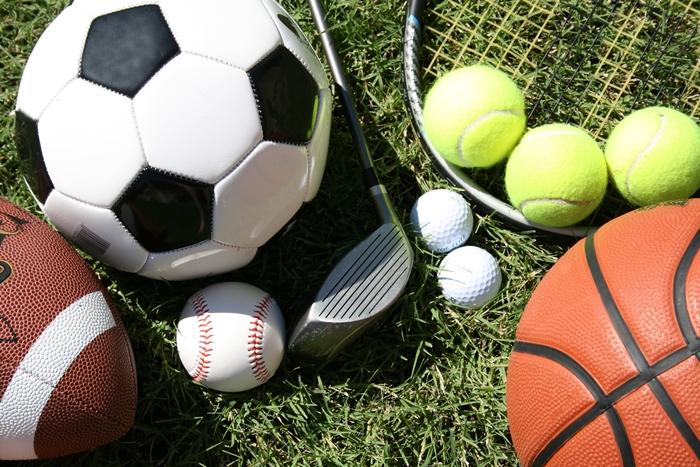 The facilities which were presented to the benefiting schools at a ceremony in Benin City, saw the benefiting schools’ representatives leaving the venue with sporting equipment in different areas of sports including athletics, Taekwondo, badminton, handball, table tennis, basket ball, volley ball, high jump and football.

Speaking at the formal launch of the facilities which included specially designed football, hand ball, goal posts, table tennis board, and accessories etc, the state governor, Mr. Godwin Obaseki commended the NLTF for the gesture which he said fitted seamlessly into the present administration’s efforts at reviving sports in the state.

Represented by the Chairman, State Universal Basic Education Board, Mallam Suleiman Ali, the governor said schools development forms the integral part of the young administration’s plan to overhaul the educational system in the state, noting that nothing in that regard could be achieved without investing hugely in school sports infrastructure.

Engr. Habu Gumel, Executive Secretary NLTF in his speech congratulated the benefitting schools in the state and urged them to put the equipment to good use and ensure their security.

According to Engr. Gumel, the programme designed to benefit 2000 schools across the country was part of the intervention programme of the trust fund which he said was being funded from the 20% lottery proceeds from promotional lottery businesses as part of their statutory obligation to the Federal Government.

Also speaking, the representative of the Secretary to the Government of the Federation and Permanent Secretary Federal Ministry of Special Duties, Amina Mohammed Bello expressed the government’s determination to ensure a conducive and all round learning environment for school pupils anywhere in the country.

While Hajia Bello harped on the significance of National Lottery in the development of Nigeria, the Acting Director General, National Lottery Regulatory Commission, represented by  Mr. Henry Uwadiae, Deputy Director-General (Administration) described lottery as a veritable source of funding for social infrastructure and encouraged all to key into it.