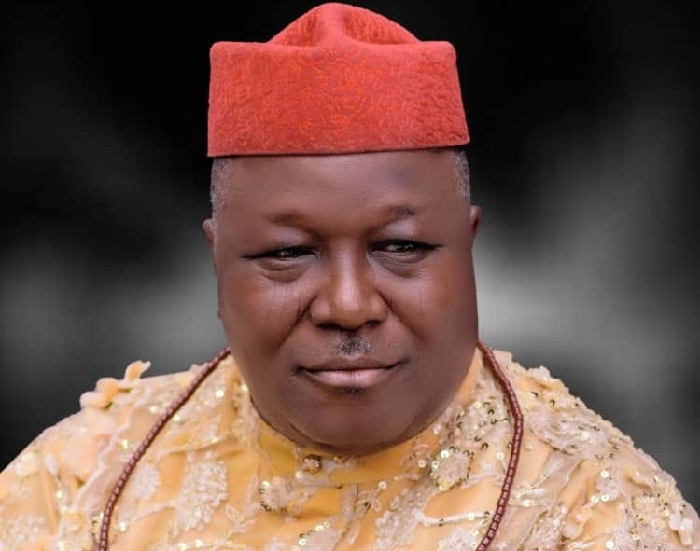 A chieftain of the Peoples Democratic Party in Delta State, Bashorun Askia Ogieh, has called on leaders and faithful of the party to embrace unity of purpose and action towards ensuring the victory of its candidates at all levels in the 2023 general elections.

Askia who is currently the Managing Director and Chief Executive of the Delta State Oil Producing Areas Development Commission and a notable leader of the PDP in the state made the call at the weekend as he received several delegations of PDP leaders and supporters.

Noting that the PDP is on a rescue mission for the country, he pointed out that the mission can only be achieved with the unity of leaders and all members of the party.

“It is glaring to all Nigerians that the nation has been run down by the ruling APC and we owe it to ourselves, not only as individuals and as a party but even more to the entire citizenry, to hold our hands together to ensure the victory of Atiku Abubakar and Senator Dr Ifeanyi Okowa ticket in the Presidential polls because it is the only way to restore our country on the path of prosperity.

“In our dear state (Delta), we must also unite to ensure that we protect and surpass the strides we have achieved so far in infrastructural, social, economic and human capital development by working hard for the victory of Rt Honourable Sheriff Oborevwori and Sir Monday Onyeme in the Gubernatorial elections well as all PDP candidates in the Senatorial, House of Representatives and House of Assembly elections.

“There may be persons who may be unhappy possibly for either losing in the primaries or for some other grievances, but I urge them to put those feelings behind them and consider the interest of the party and the people as paramount.”