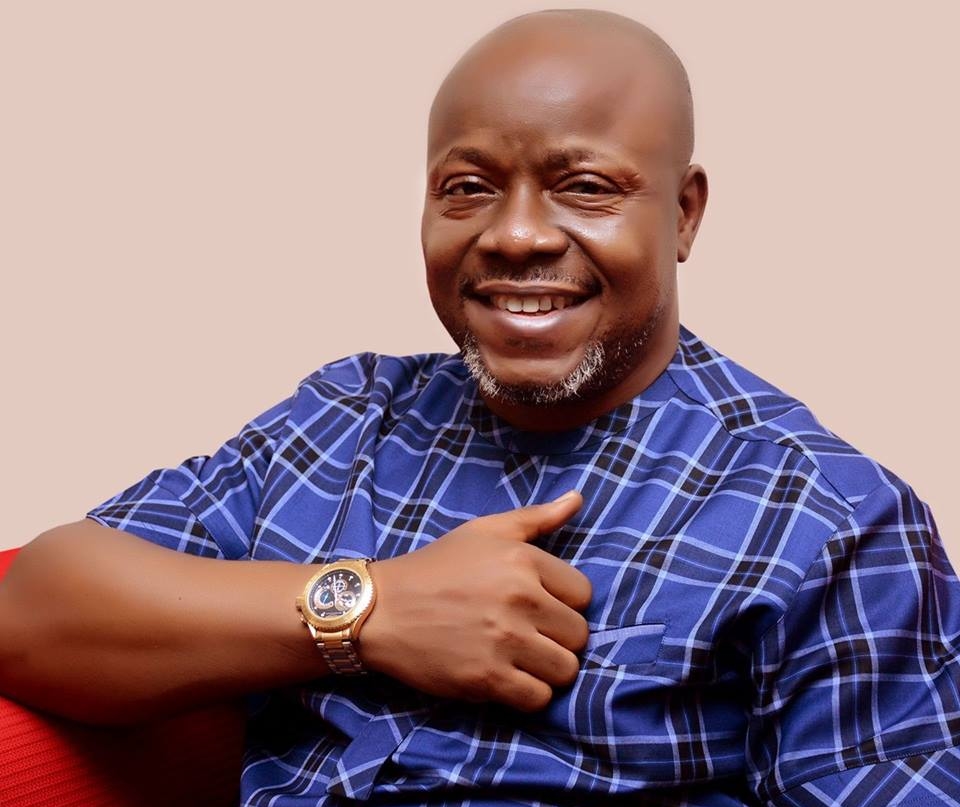 Former Delta Assembly Aspirant, Hon. Mike Ogwah has commended the Peoples Democratic Party (PDP), for the successful conduct of what he described as most transparent primary elections in the history of the party.

Ogwah in a chat with newsmen in Ozoro, Isoko North Local Government Area, also congratulated former Vice President, Alhaji Atiku Abubakar and Governor Ifeanyi Okowa on their emergence as flag bears of the PDP for the 2019 presidential and Delta State gubernatorial elections respectively.

In the same vein, Ogwah congratulated Senator James Manager, Hon. Leo Ogor and Hon. Tim Owhefere for their victory in the just concluded primary elections of the party in Delta State.

While stressing the need for all hands to be on deck in order to take the party back to its former height, called on other aspirants to see the elections as victory for the party’s democracy.

According to him, the elections have shown how unified the party is even as he called on all former aspirants to see the elections as a family affair.

Ogwah said that the disposition of the party throughout the period of its primaries is testament to how poised the party is to clinching victory in the 2019 general election.

He commended his supporters for their resolve and commitment to his course even as he assured them that the best is yet to come.