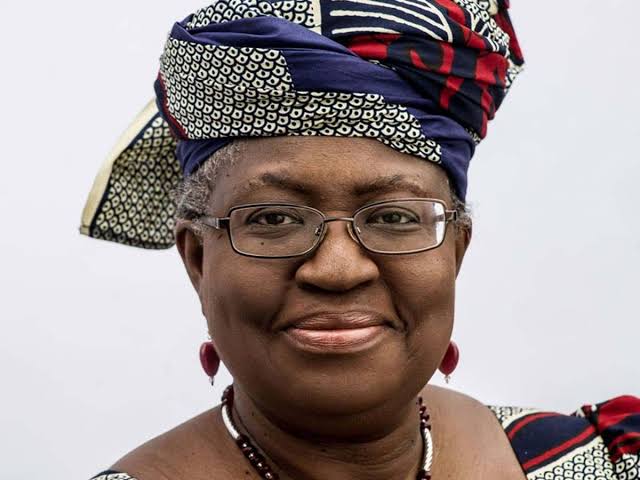 The cultural mother of Anioma Nation and Nneoha (Mother Without Borders), HRM Obi Martha Dunkwu has congratulated the newly appointed Director General of the World Trade Organization, WTO, Dr. (Mrs.) Ngozi Okonjo-Iweala, adding that she has consistently made the Anioma Nation proud.

Omu Dunkwu affirmed that being the first female and African DG of the World Trade Organization is no mean feat, insisting that it deserves overwhelming celebration.

The Royal Image Maker called on Government and progressive communities to begin to create opportunities for girl children to showcase their innate potentials and fulfill their God given purpose on earth.

According to her, Obi Prof. Chukwuka Okonjo would be watching from the Great Beyond and smiling, for his daughter had become the cynosure of all eyes in the world.

Her words, “The future of peace is in the hands of women. Only women can bring peace to the world and help to redirect the paradigm in politics, economy and the rest. This is because women think holistically with everybody in mind; but men are individualistic and that is why the world had not moved on in peace with men alone.

“This is the time to rally round Dr. Ngozi Okonjo-Iweala to show the world the way of doing business of peace and maximizing the growth and development of the world’s economy and trade”, Obi Dunkwu posited.

She also commended the countries that believed in her capacity, experience and diligence, including America; maintaining that delay was never denial.