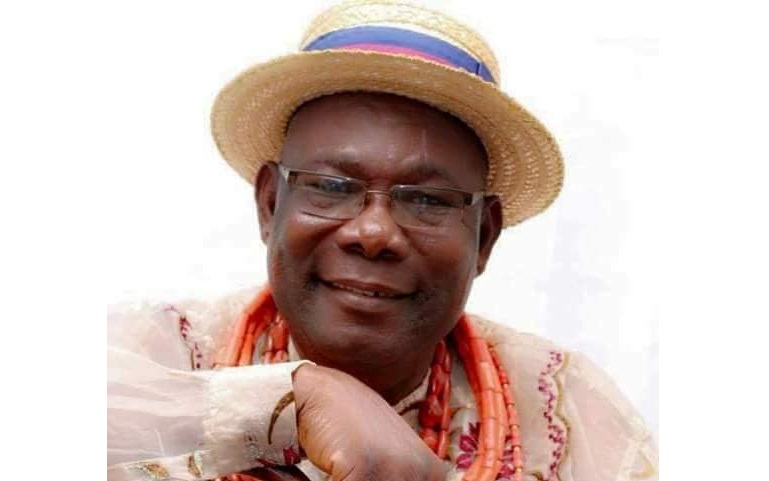 …He Spoke The Mind of Urhobo Nation, Says Umukoro. …Warns Against Insult Of Urhobo Leaders.

The National President of Urhobo Progress Union (UPU), Youthwing, Worldwide, Comrade Efemena Umukoro, has said that Urhobo youths are totally in support of the President-General (PG) of UPU, Chief Joe Omene, over his position on the Senate’s planned probe of the Interim Management Committee (IMC) in charge of operations of the Niger Delta Development Commission (NDDC) temporarily and other issues such as the forensic audit of NDDC, saying that they (Urhobo youths) will not fold their hands and watch some faceless groups sponsored by selfish politicians attempt to drag the revered name of Chief Omene to the mud.

Omene during a media chat with journalists recently, had said: “UPU is in total support of NDDC forensic audit and IMC” and wants the IMC of NDDC to continue in office till December.

Responding to a publication by a group, Concerned Urhobo Youths (CUY) that posited that “Omene can’t speak for Urhobo Nation,” he (Umukoro) said that Chief Omene’s intelligent submission was misunderstood, saying that people should rather ask questions if they do not understand what the PG said rather than trying to read meaning into what he said.

His words: “I would not have responded to the shabby publication written by a faceless group who call themselves Urhobo Youth Movement. It is so painful that some group of political jobbers without a fan base or identity just sat down somewhere and wants to amplify the crisis on ground. I never wanted to join the debate about who is right or wrong on the forensic audit of the NDDC and the IMC matter.

“As a leader, I see the topic as one of the most controversial topics in the Niger Delta region now. I decided not to join the debate but because of the recent attack on Chief Joe Omene who is the PG of UPU Worldwide, I decided to react. In that publication they called Chief Omene a former PG. That is a slap on our faces.

“During election time when UPU endorsed President Muhammadu Buhari the same people clapped and said Chief Joe Omene is a fearless man and a nice person. When he also endorsed Senator Ovie Omo-Agege they said he is speaking on behalf of Urhobo Nation. But, just because the PG and UPU exco now have a different view on the matter of the NDDC and IMC, the same people have come out to attack him.

“Chief Omene is an activist and one who has given value to Urhobo and made UPU attractive to everyone. 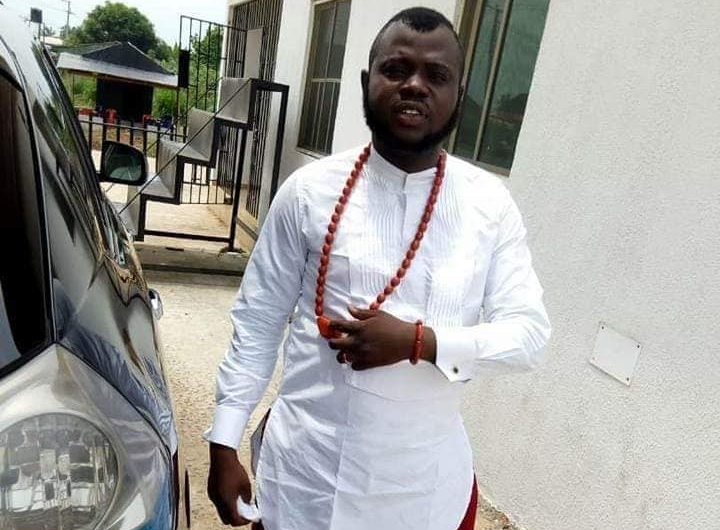 “I and my entire exco will not take it lightly with any faceless group or political jobbers that because they want to deceive the public they will try to play politics with UPU.

“Some of the areas that the President General talked about in his interview said that when Cairo Ojougboh was appointed as the Executive Director, Projects (EDP) of the NDDC, UPU took out time to investigate if he is a friend or an enemy to Urhobo Nation. Our findings showed that he is a friend and son to Urhobo Nation. His SA on Youths is an Urhobo from Kokori. We have various appointees in his office that are made up of Urhobo indigenes. We see Cairo as a branch of Urhobo Nation.”

He continued: “Everyone wants NDDC to be thoroughly run. We are saying there is so much corruption in the agency and that it is only through this forensic audit that we will be able to say who is free and who is indicted. So every right thinking person will support the forensic audit.

“We all supported Bernard Okumagba then because he is our son. But when the presidency came up and said they need the IMC to take over we were relaxed because IMC will function till December and after then our brother can still come up.

“What the PG said is that during this little period our Delta North brother is playing a key role in the NDDC that he should be given the support that he needs so that at the end of the IMC when an Urhobo man now comes up in the person of Okumagba they would be able to give us the same respect, support and cooperation.”

Furthermore, he said that the youth body has passed a vote of confidence on Chief Omene and the parent body, adding that any youth that has the habit of insulting Urhobo leaders should get prepared for them.

“We are respectful and a law abiding people and we will not fold our hands to watch any group of hungry young men destroy us,” he stressed.

Speaking further, he said: “It is the responsibility of UPU to speak, advocate and protect the rights of Urhobo people. Any other group trying to do that is a political jobber. We are calling on everyone behind that group to be cautious of what they are doing because we will not hesitate to ostracize them from Urhobo Nation.”

Meanwhile, Umukoro condemned the killing of a rights activist, Comrade Festus, who was recently murdered in Udu after he staged a protest on the NDDC matter.

While commiserating with Ijaw nation, he prayed God to grant the ethnic group and the family of the deceased the fortitude to bear the loss.

“Comrade Festus was a fearless activist; the ideology of an activist cannot be killed. They killed Saro-wiwa many years ago, but his ideologies are still relevant today,” he opined.