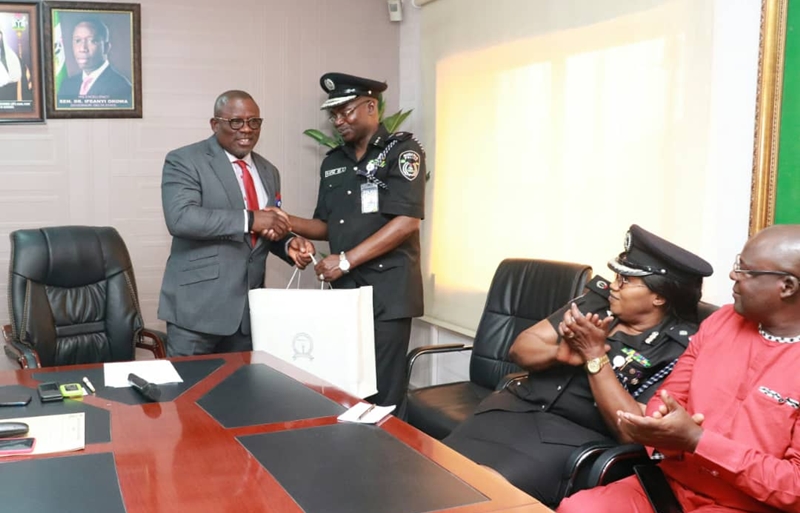 The Delta State House of Assembly is to collaborate with the State Command of the Nigeria Police Force in ensuring effective crime fighting and prevention at the grassroots.

The Speaker of the State Assembly, Rt Hon  Sheriff Oborevwori made the promise when the newly posted State Commissioner of Police, Hafiz Mohammed Inuwa paid him and other members of the House a courtesy visit in his office on Tuesday, January 21, 2020.

The Speaker commended the new Commissioner of Police for being proactive in crime fighting and prevention in the nooks and cranny of the state, saying that this was made possible by his level of experience and cordial relationship with relevant stakeholders.

Rt Hon Oborevwori said he was confident that the new Police Commissioner would succeed in the task of securing the state because of his vast knowledge of crime prone areas haven served at various levels in the State Police Command prior to his elevation to the position of Commissioner of Police.

He said members of the House have continued to be in constant touch with their constituents and happenings in their communities, pointing out that a synergy between the lawmakers and the Police was needed to flush out criminals from the state.

For his part, the Delta State Police Commissioner, Mr. Hafiz Inuwa said the House of Assembly remained a dependable ally in successfully combating crime, explaining that the visit was to seek the collaboration of the lawmakers in making the state crime free.

The Police boss said he had held several meetings with other relevant stakeholders, such as traditional rulers and community leaders since he assumed duty this year, explaining that he was determined to change the narratives of crime and criminal activities in the state. 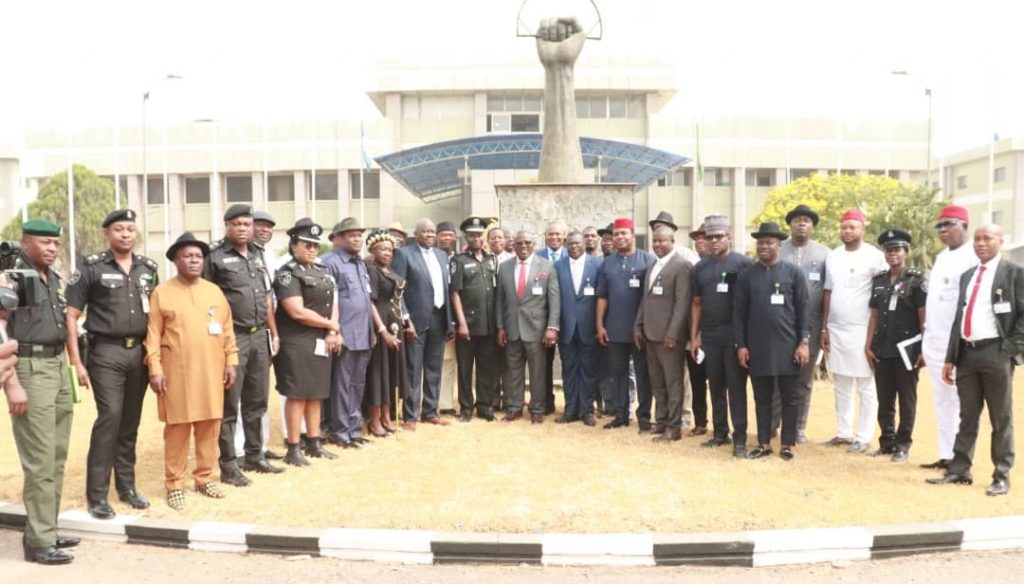 Acknowledging that government alone cannot ensure the security of lives and property of its citizens, the Police Commissioner maintained that Vigilante groups played a pivotal role in assisting the police to fight crime especially at the grassroots.

The meeting was attended by principal officers and members of the Delta State House of Assembly.