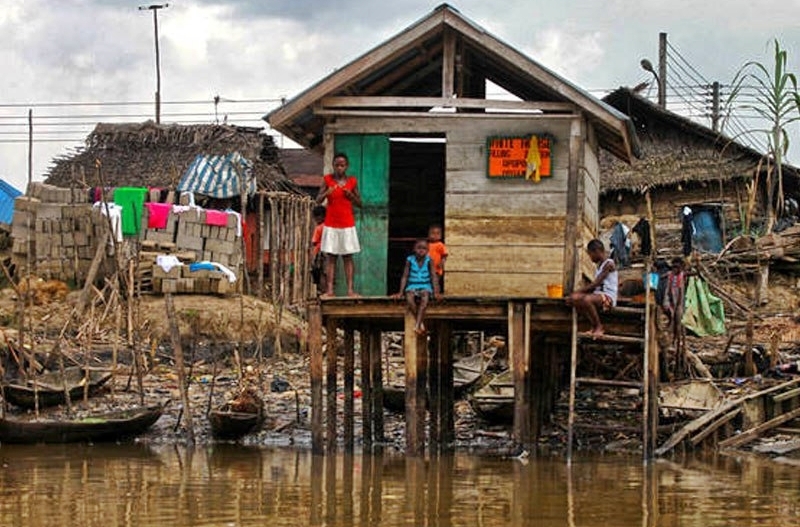 The Bill was initiated by a community leader and an environmental rights activist, Comrade Sheriff Mulade, a Peace Ambassador, who hails from Gbaramatu Kingdom, Warri South West Local Government Area of Delta state.

The Bill was preceded by several media reports and public opinions calling on the Delta State Government to create an interventionist agency that would enhance the development of the oil rich riverine communities of Delta State.

It is imperative to state here that the coastal communities are the live wire and resource base of Delta State, therefore they deserve a fair share of government support and access to basic social amenities. It is sad that billions of naira generated from the riverine environment are used to develop other areas thereby leaving the coastal communities undeveloped.