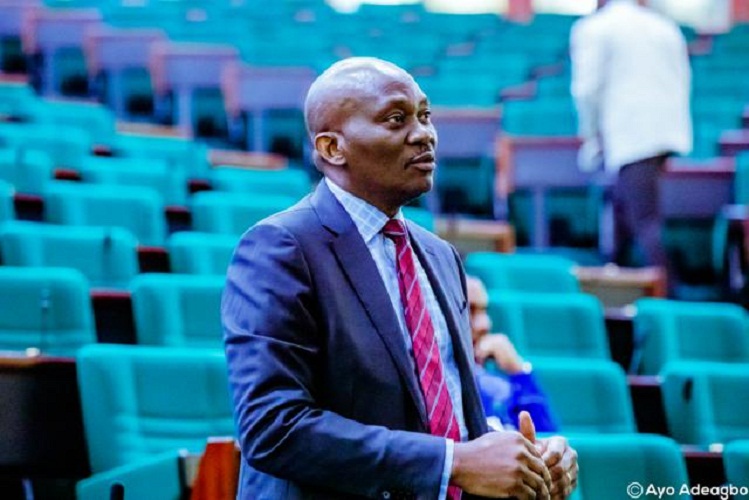 The Minority Leader of the House of Representative, Hon. Ndudi Elumelu has expressed shock over the burnt section of the Ogbeogonogo Market in Asaba, Delta State on Tuesday, May 26, 2020.

In a statement on Wednesday, 27th May, Hon. Elumelu described the incident as unfortunate, noting that the market reputed to be the biggest in Delta North, has remained a symbol of the tradition, culture and economic wellbeing of the people of Oshimili South and Delta State in general.

Hon. Elumelu commiserated with the victims of the fire outbreak and said the incident came at a time when the people are battling with the ugly effect of covid-19, even as he commended the Governor of the State, Senator Dr. Ifeanyi Okowa for his quick show of concern and response.

The Minority Leader who represents Aniocha/Oshimili federal constituency in the House of Representatives also said that he appreciated God for the fact that no life was lost in the inferno, saying that once there is hope, there will always be a way out of every circumstance.

“There is no doubt that you have lost goods and properties worth millions of naira, I sincerely thank God that no life was lost. It is an unfortunate occurrence and I deeply sympathize with each and every one of you.

“Let me also thank our dear Governor, His Excellency, Senator Ifeanyi Okowa for commiserating with the victims as well as his promise to assist them to get going,” the Minority Leader stated.

He however promised to liaise with the relevant authority in the state with a view to helping in cushioning the effect of the fire incident on the victims.