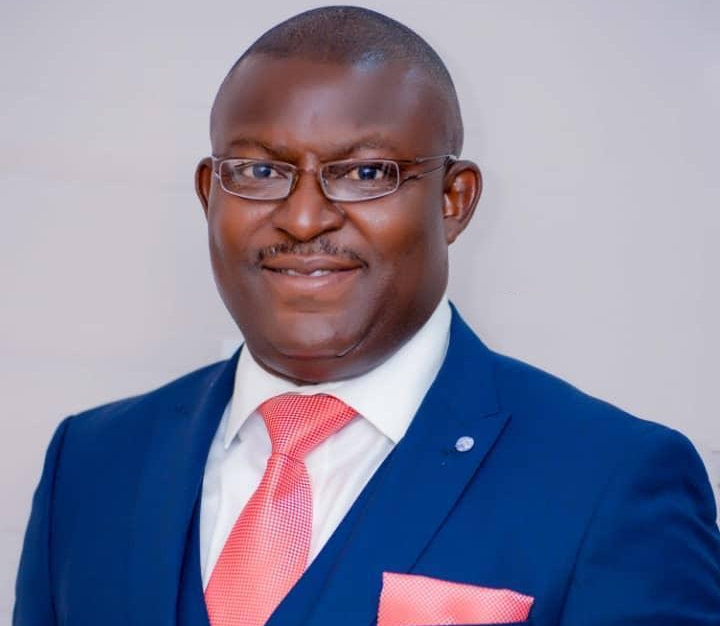 The Member Representing Ika South Constituency in the Delta State House of Assembly has called for calm in his Constituency even in the face of extreme insecurity in the locality.

Hon Festus Okoh who is the Majority Whip of the House, alleged that Fulani herdsmen had made life unbearable in Ika South, stressing that some communities, including Obi-Ayima in Abavo Kingdom are under siege of herdsmen.

Speaking with journalists following the adoption of motion brought under matters of urgent public importance on the issue by the Delta State House of Assembly, Hon Okoh, said his people no longer go to their farms for fear of being held captive by the Fulani herders.

The Lawmaker noted that his people were being harmed on daily basis, including outright killing and rapes, saying that the situation if not managed could led to anarchy.

Hon Okoh who seconded the motion for urgent government step to the matter, sponsored by the Member Representing Aniocha North, Hon Emeka Nwaobi, stressed the need to follow up the resolution to the latter.

He recalled that in the Sixth Delta State House of Assembly he had sponsored same motion but not much was achieved in that regards, maintaining that protection of lives and property is the constitutional responsibility of government.

Hon Okoh commended his constituents for their patience and for maintaining the part of peace.

He however appealed for necessary action to address the problem as the people’s patience are being over stressed, noting that they can not continue to live in fear in their land.

The Lawmaker said the situation is similar in many parts of the state, saying that people no longer travel freely for fear of herdsmen.

He expressed happiness over the resolution of the house and hope that the needful would be done to nip the problem on the bud.