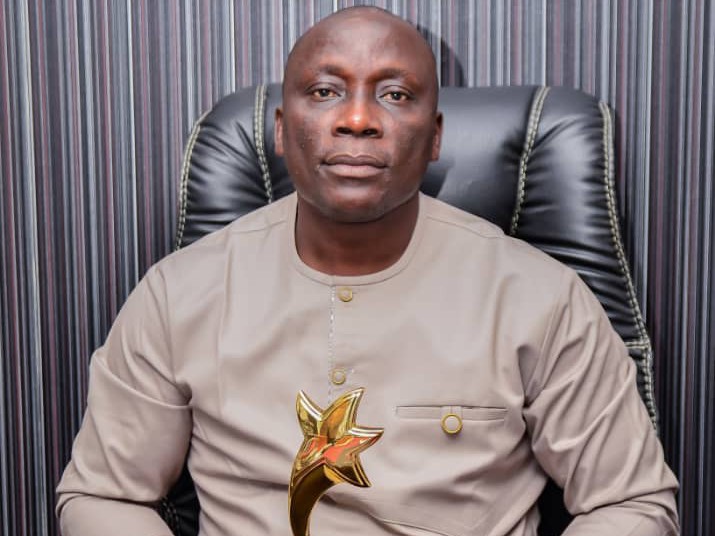 The commendation was contained in a press release personally signed and issued to newsmen in Warri, by Ambassador Binebai Yerin Princewill, President general Delta Ijaw Comrade Community (DICC) on behalf of the group.

The group noted that the Delta Ijaw Comrade Community has so many reasons to celebrate Ambassador (Dr), Comrade Shedrack Agediga, ED, PRS, DESOPADEC, stressing that his leadership qualities in Delta State was exceptional.

According to the group, the ED, PRS, DESOPADEC has used his office and his personal resources in the building and development of youths across Delta State and the country at large, saying that the history of DICC will be incomplete without the mention of Ambassador Agediga.

Through Ambassador Agediga, according to the group, lots of youths in Delta State, particularly those from the Ijaw extraction are developing their potentials owing to his financial, wise counsel and continued supports for the youths and the downtrodden in the society.

The group held out that it will be a grave injustice for the apolitical group, DICC to remain mute as Ambassador Agediga marks his two years of productive and efficient leadership as ED, PRS, DESOPADEC, hence the need for him to be celebrated for the whole world to know what he is doing for the people.

The group stressed that through the presence of Ambassador Agediga in the DESOPADEC management team, he has been able to collaborate with other critical stakeholders in the commission to influence lots of strategic and laudable projects to Ijaw oil bearing communities and beyond in Delta State.

The group asserted that the rare leadership qualities of Ambassador Agediga was worthy of emulation from any politician that truly meant well for his people.

According to the Statement; “It is our prayers that the Lord Almighty shall continue to increase you financially and otherwise, more wisdom and unprecedented knowledge to lead our people to the promised land. We must say at this junction that we are really proud of you and your achievements over the years. More higher political appointments awaits you sir.”

The group promised to remain apolitical as comrades and will not hesitate to laud leaders that had shown capacity while also taking a swipe on unproductive leaders in other to put them on their toes for a better Ijaw nation.