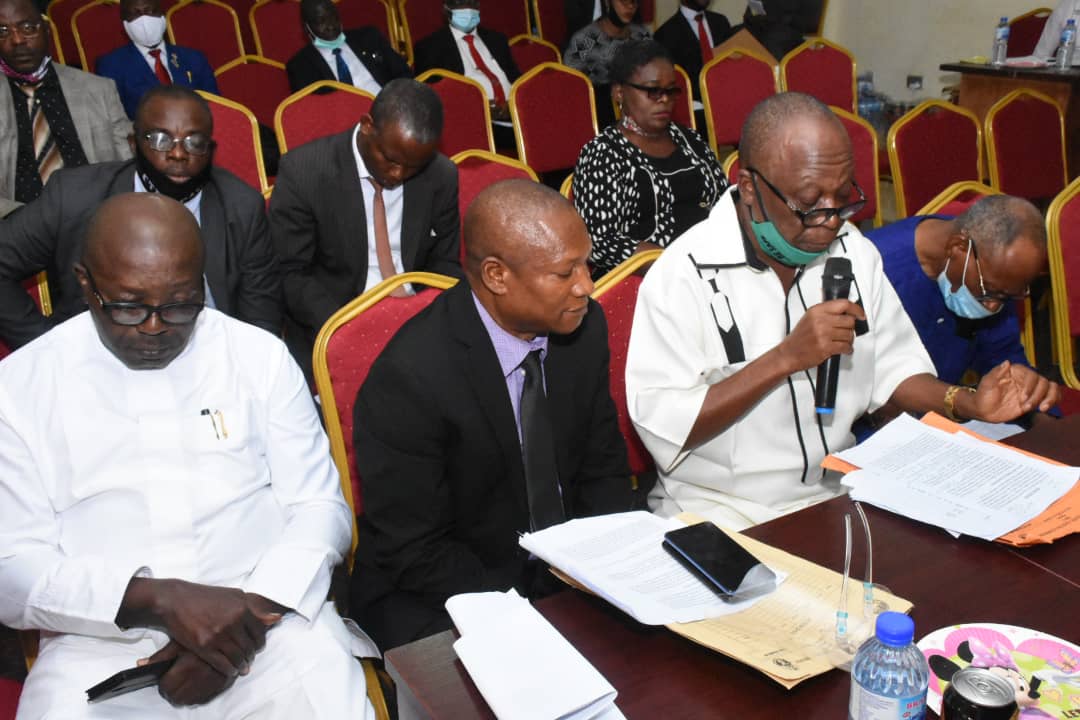 The Delta State Independent Electoral Commission, DSIEC has proposed the sum of N1.147bn for the conduct of the forthcoming local government councils election in the state.

The Chairman of the Commission, Chief Mike Ogbodu who disclosed this while defending the 2021 budget proposal be the State House of Assembly Committee on Establishment, Ethics and Privileges, Chaired by the Minority Leader, Hon Innocent Anidi, said the election is to hold early next year.

The DSIEC boss, Chief Mike Ogbodu said N900m is proposed for the conduct of the elections, while N247m is for related activities, including legal matters, post election seminars, training among others.

Briefing the House Committee members on the activities of the Commission in the 2020 fiscal year as well as its projections for 2021, Chief Ogbodu said that the Commission is already putting measures in place towards achieving seamless local government election in the State.

He stated that the Commission is already considering possible date early next year for the proposed date for the local government election in the State, hence the proposed amount to be captured in the 2021 Appropriation law.

The DSIEC boss said the 32.5% cap limit given to the Commission to spend as capital expenditure for 2021 was inadequate and stressed the need for increase amongst other demands.

The Chairman of the Committee, Hon Innocent Anidi, while commending DSIEC for its roles so far, urged it to sustain the tempo, particularly in the forth coming local government elections in the State.

For his part, a members of the Committee, Hon Reuben Izeze urged the Commission to continue to uphold its integrity as an independent institution in the discharge of its duties.

The DSIEC boss was accompanied to the State House of Assembly Complex, the venue of the budget defense session by Commissioners in the Commission and other management team.