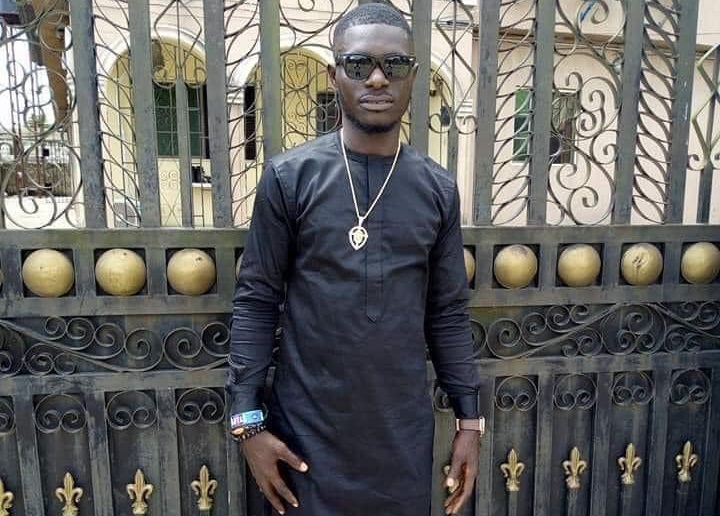 The Movement for the Actualization of the Dreams of Niger Deltans (MADND) has charged the Federal government to immediately prosecute the Military man who allegedly murdered one Mr. Joseph Pessu, for flouting the lockdown order imposed by Delta State Government over COVID-19 Pandemic.

Chairman of the Group, Josiah Oyakonghan popularly known as Commander Oyimi in a statement signed and made available to newsmen on Sunday, condemned the murder of the victim which unfortunately occurred in Ugbuwangue community in Warri on Thursday, April 2, 2020.

The group also urged the Delta State Government to immediately set up a committee to monitor the level of compliance by security agencies involved and also re-brief and re-educate the security personnel involved in the enforcement of the directive on what is expected of them.

It said; “while the state government should quickly re-brief and re-educate the security personnel involved in the enforcement of the directive on what is expected of them so as to avoid a repeat of the ugly and unwarranted incident of 2nd April, 2020, the Chief of Army Staff should as matter of urgency look into this murder issue in Warri drastically and ensure that the alleged Military personnel is prosecuted.

According to the group, it was the unwarranted harassment of members of the public by security operatives that led to the senseless and unlawful killing of Mr. Joseph Pessu by soldiers which also led to an unconfirmed report of an attack on military personnel by aggrieved youths.