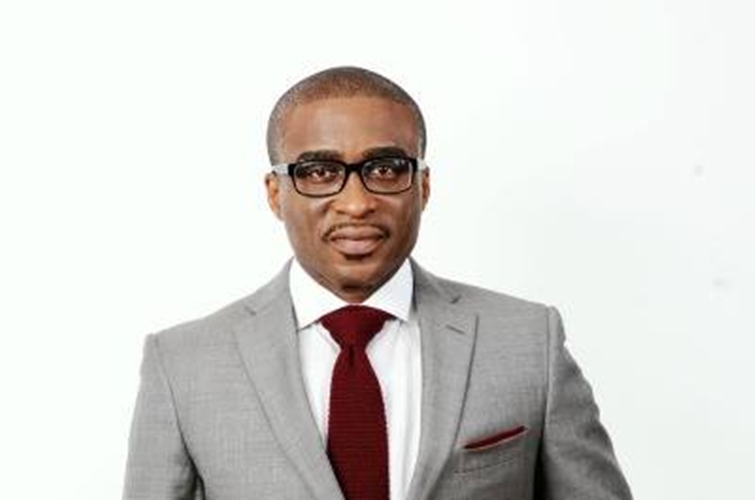 If there is any potential governor for Delta State come 2023, the current Chief of Staff to Delta State Governor, David Edevbie comes to mind. Described by many as a technocrat and not a politician, he has been able to buy the mind of the major kingmaker in Delta State, Chief James Ibori for years, so much that the former governor has literally sworn to impose him on the state by hook or crook.

The road to him becoming the governor was already set to sail until his nemesis began last week with the Economic and Financial Crimes Commission (EFCC) obtaining interim forfeiture of millions of Naira belonging to his elder brother, Matthew Edevbie, who also made his billions from Ibori.

This is the biggest river that David will be crossing as he prepares towards 2023. His brother’s ordeal will be the battle ground that the opponent will dwell on, depending on how he is able to manage himself from the EFCC shadow that has kept following him.

Nobody will want to vote a man whose brother is facing EFCC probe and likely prosecution. If found guilty, Matthew will be a guest in one of the Nigerian prisons, and knowing our countrymen, they will not touch any Edevbie product even from a distance. The fear that if elected, he will be using the state’s fund to service his brother’s company who will not do the jobs paid for, will be a campaign issue, if this is not sorted put quickly.

The battle to save Matthew from the EFCC claws goes beyond Matthew. David is the one in the middle of the saga and must clear this mess if he wants his candidacy to be taken serious in the next election. He has to rise above Matthew to clean this dirt to save his bubbling political career.

The gods sure knows how to put thorns in the way of successful men and Matthew is the last thorn to David’s Promised Land. How the elder brother got himself to this level that he has become a subject of national discourse is a puzzle that the entire Edevbie family must unravel. They are already close to the Promised Land and this saga should not be allowed to rock the boat. Whatever it will take to get him out of this travails ought to be done by the duo of Matthew and David.

Fortunately, they both derive their names from the Bible and should have the faith of a mustard seed that anything is possible under the earth. Like Siamese twins, the fate of one lies on the other. And even though Matthew will be the one facing the probe if he does not move fast to halt it, David will be the biggest loser politically and may never rise again from the ashes of what will happen. I do not how close they are to each other, but Matthew should take the back seat now and allow David drive his rescue mission with his consent. Matthew has to allow his younger brother help him navigate out of this murky waters that he has found himself, to save the family name which was untainted for years, until the EFCC crisis that has become a clog on the wheel of their near progress. David as a matter of fact must look beyond the shoulders of his elder brother and begin to tap into his network of contacts to rescue both of them.

The 2023 election is too crucial to allow a sin that can be washed away become the focal point of the opponents when push comes to shove. For a man who is about wearing the crown, no legitimate price is too much to sacrifice to see Matthew off the hook. Those who know Matthew says he’s very slow to act and is the reason he found himself in this quagmire that he has been unable to wriggle himself out of. If he could make billions with much speed, it is befuddling that he has been unable to speed up processes that will clear the family’s name from the dust he is plunging them into.

For David Edevbie, his road to ascending the seat is within reach. He is gradually dismantling the fears of Deltans who believes he’s not in touch with them politically. He is already going back to the grassroots to interact with his people and this is commendable. The only Achilles heel he has to conquer now is the Matthew Edevbie and sadly enough, this is from within.

Could they be fulfilling the biblical saying that “A man’s enemy are members of his own household”?

Barr. Godwin Onoriode is a political analyst and writes from Abuja.