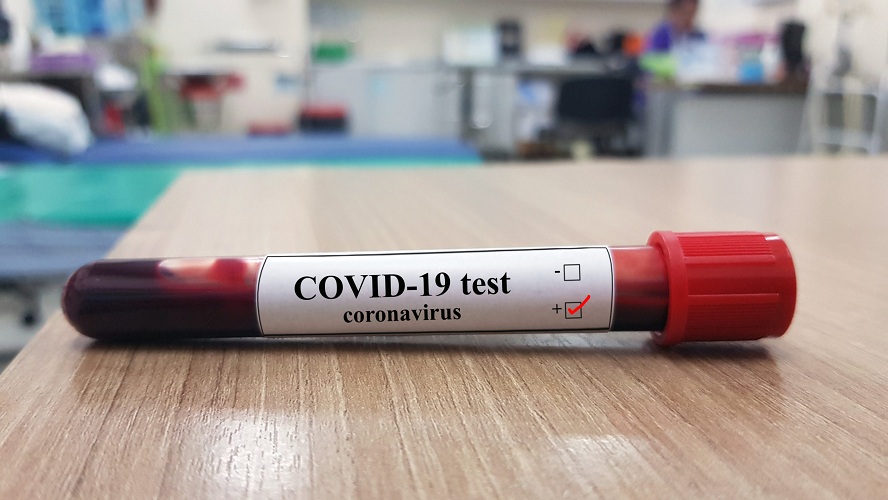 The identity of the second case of the COVID-19 in Delta State who was announced to have died on Thursday from the pandemic has been revealed.

The deceased (name withheld) was a senior staff of Benin Electricity Distribution Company (BEDC) and a pastor with one of the popular churches in Warri.

According to investigations by NIGER DELTA TODAY Online, he died on Wednesday at the isolation centre of the Delta State University Teaching Hospital (DELSUTH), Oghara before the result of his test was released on Thursday evening and was 57years old.

Sources who spoke with the News Medium pleaded not to reveal the name of the church and that of the pastor. He was learnt to have last preached at his church over two weeks ago.

“He died on Wednesday while we were still expecting result of his test from Irrua Specialist Hospital. He’s a popular pastor in Warri. He was 57-year-old cleric.

“His health had deteriorated before he was brought to the isolation centre because of the symptoms he was exhibiting.

“We were all shocked when the result confirmed he was positive of coronavirus”, one of the sources said.

The deceased before being moved to Oghara where he subsequently died, was hospitalised at a popular private hospital in Warri where he spent several days.

Meanwhile, security operatives led by government officials on Friday morning shut down the hospital where the patient who died of the COVID-19 was first admitted

The hospital, Gifted Hands Clinic and Maternity, located at Ugbori Street around Ekurede Itsekiri area of Warri was shut down by security and government officials led by the Chairman of Warri South, Dr. Michael Tidi.

The State COVID-19 Rapid Response Team had already identified some persons including fellow pastors who last met with the deceased before he was transferred to the isolation centre at DELSUTH.

A senior official of Warri South Council area confirmed the development to NIGER DELTA TODAY Online on Friday when contacted.

Our source who pleaded anonymity said, “We understand that he (pastor) was hospitalized there before he was moved to Oghara. We are in a process of contact tracing.

“We have identified some persons who have volunteered to give us information on those he had direct contact with including his driver, fellow pastors. We are isolating all of them right away. We are still in the process of tracing church members.

“You journalists should let our people know that COVID-19 is real. We are now talking of a senior pastor dying of the virus meaning that the coronavirus is here with us. Nobody is making things up. Tell our people to stay at home.”