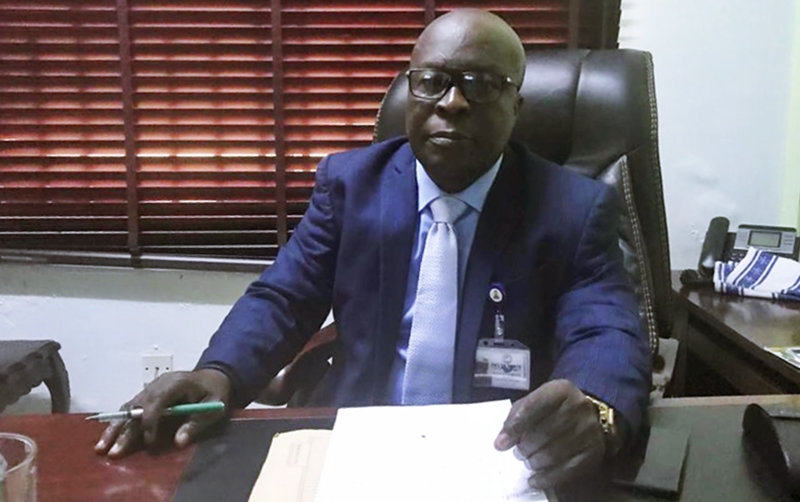 The Member Representing Udu Constituency in the Delta State House of Assembly, Hon Peter Uviejitobor (JP) has urged his constituents to obey the restriction of movement order declared by the state government.

Reacting to media report that the Sit-At-Home order was not being observed in Udu Local Government Area, Hon Uviejitobor charged the people not to flout any government directive on the control of the spread of the deadly Coronavirus.

Reminding the people that government action was for the best interest of all, the Lawmaker said flouting the order was a show of ignorance that depicts negative effects of the Coronavirus pandemic presently ravaging the world.

Hon Uviejitobor said the use of security agents to enforce orders at all times was not always the best approach, emphasizing that the people should comply without being forced to do so.

The Lawmaker commended the pragmatic steps so far taken by Governor Ifeanyi Okowa to ensure that no case of Covid-19 was recorded in Delta State.

Hon Uviejitobor also commended the state government for establishing several holding centers across the state in case of any outbreak of the disease to immediately curtail it.

The Udu Lawmaker said there was need for critical stakeholders to intensify sensitization and awareness campaign against the dreaded virus, saying that as member representing the Constituency, he will continue to reach out to the people on the importance of them to stay safe at all times.

Hon Peter Uviejitobor described the period as hard and inconveniencing, but expressed optimism that the trying times will soon pass over the people who are very eager to return to normal lives.

Some residents in Udu had expressed concern that despite the state government directive, there appears to be free flow of vehicles, tricycles and motorcycles on many roads in the locality.

They particularly identified the urban areas of the Udu LGA as areas with constant vehicular and human traffics since the sit at home order by the state government.