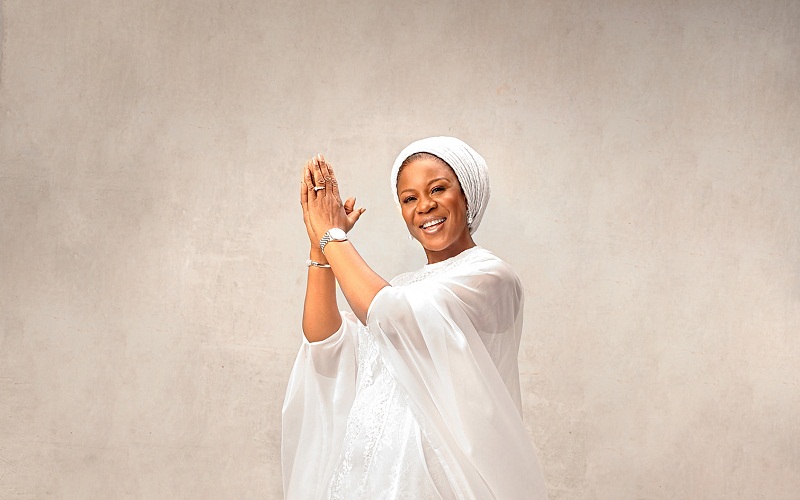 The Minority leader of the House of Representatives, Hon. Ndudi Elumelu, has congratulated the Wife of the Delta State Governor, Dame Edith Okowa, on her 60th birthday anniversary.

Hon. Elumelu, in his congratulatory message, described Dame Okowa as an epitome of humility and a great pillar of hope to the less privileged in the society.

He commended her for allowing God to use her through her pet project, “O5 Initiative, to impact positively on countless underprivileged persons across the three senatorial districts in Delta State, noting that her life has continued to be a source of great joy to the people of the State.

Elumelu noted her uncommon support to her husband and affirmed that the success story of Senator Dr Ifeanyi Okowa’s six years administration in Delta state, is anchored on her relentless prayers and steadfastness to God almighty.

The Minority leader also acknowledged Dame Edith Okowa’s high influence on Delta State women, saying that her humility, loving and motherly nature, have contributed considerably in ensuring that her efforts in suceesfully mobilizing Delta women has been to immense benefit of the Peoples Democratic Party, PDP, in the State.

“Your Excellency, you have continued to be a great woman of substance, a beacon of hope, a support base and a virtuous women that we are proud of.

“On behalf of my dear family, the good people of Aniocha Oshimili Federal Constituency, Deltans in general and indeed the minority caucus of the House of Representatives, I thank God Almighty for your life and congratulate you heartily, on this auspicious occasion of your birthday anniversary.

“Our prayer is for God to continue to keep, sustain and bless you on every side as He honors you with many more glorious years ahead,” Hon. Ndudi Elumelu prayed.