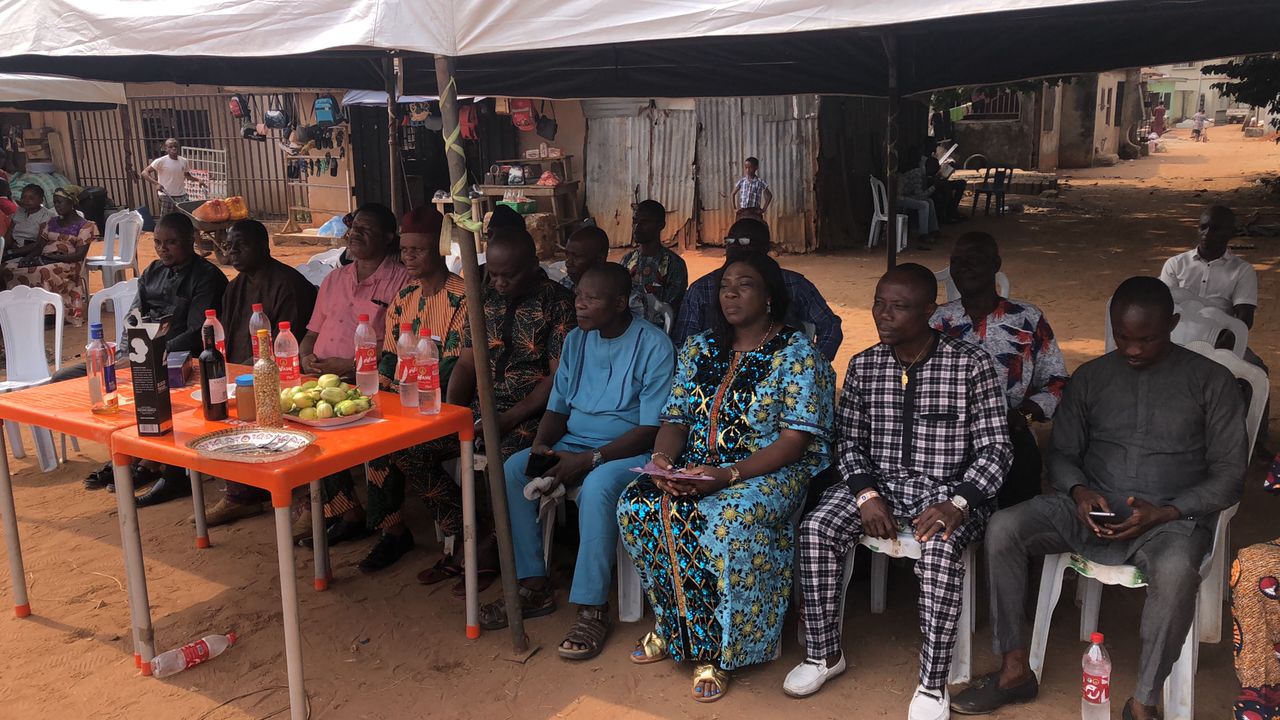 Ahead of the 2023 general elections, Anioma socio-political group in Delta State, “Odinma Anioma” has predicted victory for the All Progressives Congress (APC).

The group made the assertion during a meeting of coordinators and selected representatives from the Nine Local Governments of Delta North Senatorial districts as convened by Isioma Theodora Ndah, Ada Ahaba, at Ogbeke Square, Asaba.

Addressing the group, Ndah declared that the APC was better positioned now than ever to take over Delta State Government in the 2023 general election.

According to her, the internal issues within the APC in Delta State were normal and would be resolved as the party moved towards its National convention.

Ndah charged coordinators to continue to mobilise support for the party as at the unit level. “Grassroots support remains the foundation for any political party. We as a group recognize that and will continue to build solidly on that support.”

“Odinma Anioma is here to stay. Let all members continue to mobilise support for the APC. APC in Delta North is very ready for the 2023 election. I can assure you that we have the necessary machinery to torpedo any boat of opposition.’ Ndah stressed.

The Convener, Isioma Ndah, also charged the group to ensure massive voters registration in their areas.

She said, the mandate of the group was to mobilse voters for the APC and there was no better way to go about it than to boost voters registration.